Apple recently unveiled iOS 14 at WWDC 2020. The newest version of the iPhone software is set to bring with it a revamped home screen, a more compact UI, and many other smaller refinements and improvements. One of the new features which went under the radar however was the fact that with iOS 14, controllers connected to supported devices will offer both rumble and motion sensing functionalities.

On Apple’s developer website, the iPhone manufacturer stated that with iOS 14 “you can bring third-party game controllers and custom haptics into your games on iPhone, iPad, Mac, and Apple TV.”

Furthermore, developers can “use the Game Controller framework in tandem with Core Haptics to enable rumble feedback,” while also “tak[ing] your gaming experience to the next level with custom button mapping, nonstandard inputs, and control over specialty features like motion sensors, lights, and battery level.” 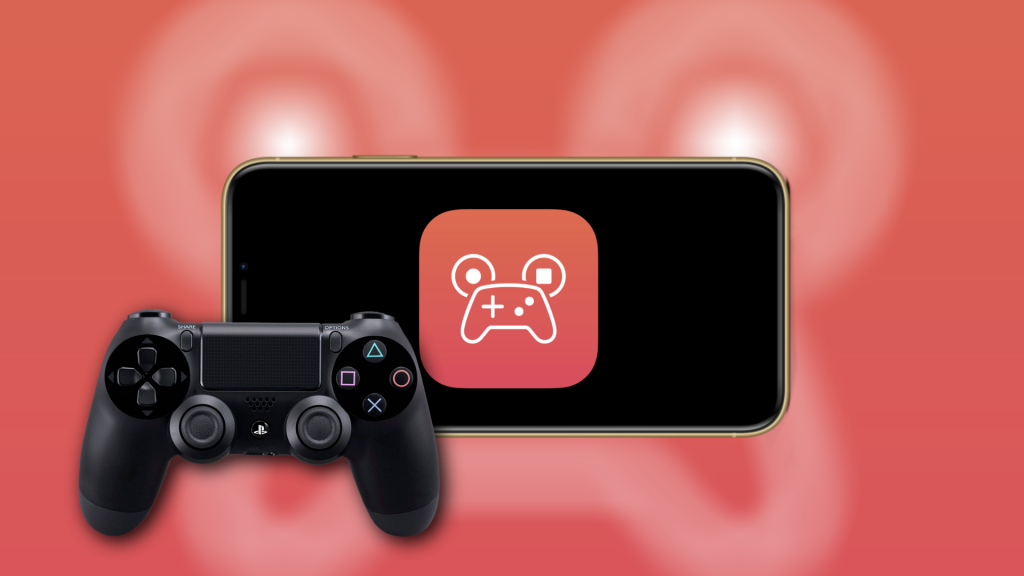 With the release of iOS 13 last year, third party gamepads such as PlayStation’s DualShock 4 and Xbox’s Wireless Controller were added to an ever-increasing list of supported bluetooth controllers. Unfortunately at the time, many of the controllers’ more unique features such as rumble (and gyro on the DualShock 4) were not supported – meaning that many of the gaming experiences were less immersive in many ways.

It is encouraging to see Apple increasing the depth of support for these third party controllers, especially as iPhones themselves are known for their impressive haptics and sensors.

KitGuru says: Do you appreciate this added level of support? What do you think of rumble and haptics in video games? What games make use of controller sensors the best in your opinion? Let us know down below.