Over the last few years, some enthusiastic modders have been restoring Microsoft's cancelled Halo Online project, giving fans of the series a way to play Halo 3 multiplayer on the PC for the first time. For a while, it flew under Microsoft's radar, but last week a major update dropped and generated quite a bit of buzz. Unfortunately, due to this, it means that Microsoft can't just ignore it anymore, and has to take action. However, there is hope for the future of Halo on PC.

In a Waypoint post, the 343 Industries team explained that Microsoft has “initiated actions to protect its Halo IP” in the wake of the latest ElDewrito release for PC. The studio acknowledges that “community created content has long been a key pillar” for Halo, but unfortunately due to the way trademark laws work, there is no other option in this case. If companies don't take steps to protect their IP, then their trademarks weaken, making it harder to defend them in the future. 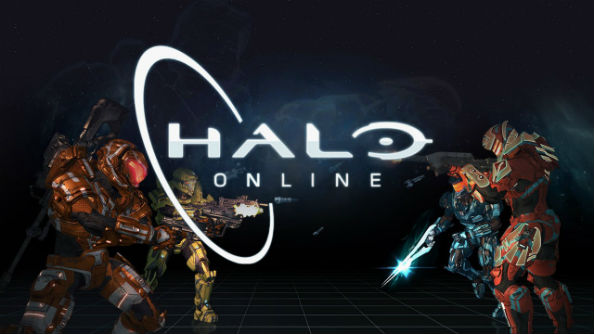 There has been some confusion surrounding Microsoft's stance on community projects for Halo on PC. There are some tricky rules in place. In the case of ‘Halo Custom Edition', it was approved as it required the original Halo PC retail release. More recently, a mod known as ‘Installation 01′ popped up, which is a Halo project, but it is not based on any of 343 Industries' code and is built on a separate engine, making it okay.

In the case of ElDewrito, this mod is based on leaked Halo Online files. Many were under the impression that this was considered ‘abandonware', making it okay to use. Unfortunately, this is not the case, as much of the code found in Halo Online is still in use today in other official projects.

343 acknowledges that this is a “difficult situation”, so it has actively reached out to the folks behind ElDewrito. We don't know exactly what is going to happen next, but the post ends saying “One thing remains clear – the community really wants more Halo on PC. As we look ahead, we’re very excited about the prospects of an official classic Halo experience making its way to PC and we hope to be able to partner with the ElDewrito team and broader mod and content creation community”.

So with that in mind, it looks like 343 Industries and Microsoft will be open to working with the ElDewrito team and other community creators in the future, on an official project. There are no announcements just yet, but it sounds like the future for Halo on PC is finally starting to look bright after all of these years.

KitGuru Says: While this isn't the outcome that anyone wanted, it has at least opened some eyes to the demand for Halo on PC. Hopefully 343 Industries ends up taking ‘the Valve approach' and starts hiring Halo PC modders to work on an official release. Perhaps we'll even hear some news on that front when E3 rolls around.