Microsoft won’t be having a conference at Gamescom this year

While 2015 was Microsoft’s ‘best lineup in Xbox history’, this year, it doesn’t look like the company has much left to show off beyond what we saw at E3 this year. As a result, Microsoft won’t be holding its own press conference at Gamescom 2016.

This news was shared by Game Informer, who confirmed that the Xbox team announced that it wouldn’t be holding a big conference for announcements at Gamescom this year but Xbox will be holding a ‘fanfest’ instead, spending time with fans directly. 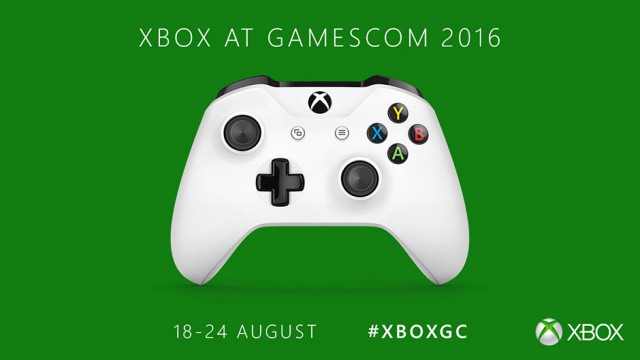 Microsoft will still have a booth at Gamescom, where attendees can try out several upcoming games including Forza Horizon 3, Sea of Thieves, We Happy Few, ReCore, Halo Wars 2 and Cuphead. The event takes place between the 17th and 21st of August this year.

Sony dropped out of Gamescom last year in favour of its own PlayStation Experience event. The company also made an appearance at Paris Games Week. At this point, Sony has also yet to confirm whether or not it will have a conference at Gamescom.

KitGuru Says: I was hoping for some additional Xbox and PC game announcements at Gamescom but unfortunately, it looks like we won’t be getting any. The biggest downside to this for me is that it will be another year with no Crackdown 3 news following its initial announcement.