Google gets a lot of grief from copyright holders claiming that the company isn’t doing enough to stop piracy, despite the company’s many efforts. However, this week, Google defended the amount of effort it puts in to suppressing stolen content in an updated anti-piracy report that goes over exactly what Google has been doing recently.

For a start, the ContentID system on YouTube has apparently paid out over $2 billion to copyright owners since its launch in 2007 and just two percent of that revenue was down to formal copyright notices, the other 98 percent was automatic via the system’s own algorithms. 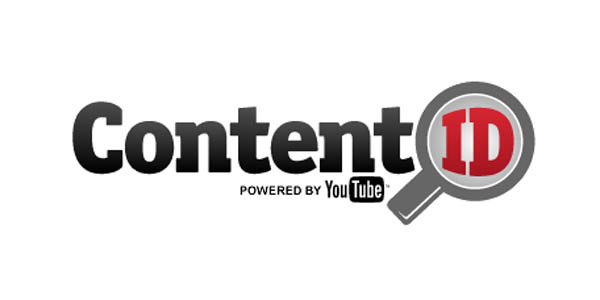 On top of that, Google’s transparency reports shows how many DMCA notices it gets for links in the search engine and it does deal with “millions” of links every day. Over 90,000 pirate sites have also been banned from making money using the Google Adsense system.

The music industry in particular seems to have it out for Google and YouTube but according to Google, it has paid more than $3 billion to the music business in total and a lot of that money was generated by fans that may have turned to piracy if YouTube had not been around. The big message Google wanted to put out with its blog post is that its current systems work.

KitGuru Says: A lot of companies try to push responsibility onto Google for fighting piracy, so it has had no other choice but to put some automated systems in place. I do wonder if these numbers will be enough to satisfy copyright holders though.