DICE is returning to the Mirror's Edge series this year with an entirely new, open-world approach to the series. The game's closed beta is set to kick off shortly, with the full release scheduled for next month so EA has gone ahead and released the PC system requirements for those thinking about buying it.

Mirror's Edge Catalyst is based on the Frostbite 3 engine so the system requirements are in line with a few other titles published under the EA banner. 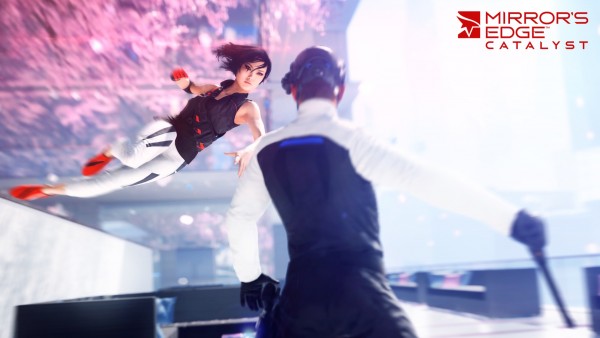 The system requirements are listed below:

While there is a closed beta planned, we don't know yet if there will be an open beta before the game comes out on the 26th of May.