Team Fortress 2 recently had a resurgence in players but Valve hasn't really capitalised on that with new content updates. As we've seen with other Source games over the years, the modding community is now taking things into its own hands, with a new project aiming to rebuild Team Fortress 2 in the new Source 2 engine.

The modding team known as Amper Software is taking on the project, using tools provided by one of the few publicly known Source 2 projects, s&box, a spiritual successor to Garry's Mod, developed by Facepunch Studios. Using s&box as a platform, Amper Software looks to recreate “the Team Fortress 2 experience in Source 2, with many improvements to the base game”. 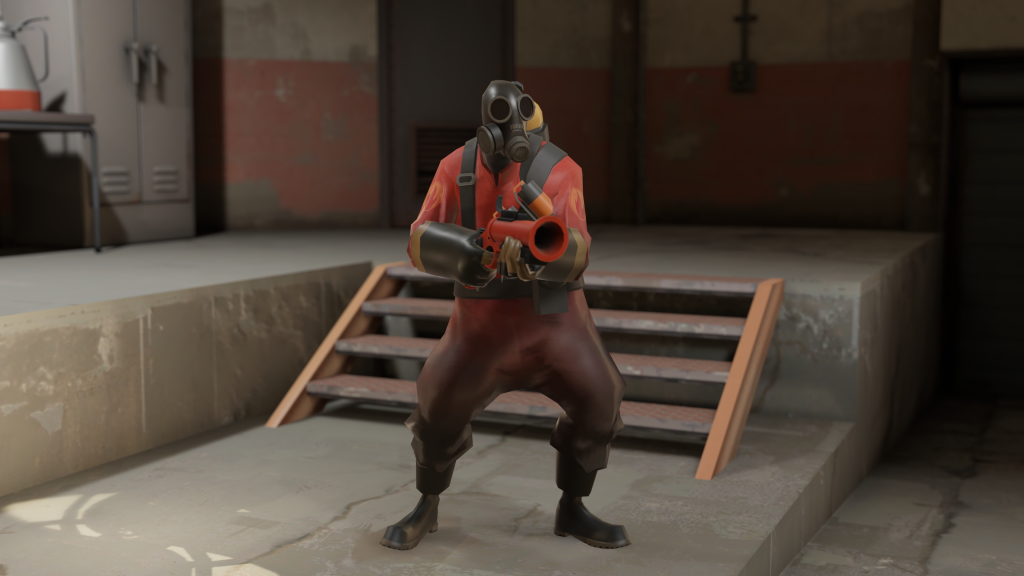 Some of these improvements will of course be graphical, with new textures and lighting techniques implemented, as well as updated UI and assets.

With s&box in closed alpha currently, it is mostly modders that have access to test game mode creation and other features. With that in mind, it could be a while before anyone outside of Amper Software gets to try this re-created version of Team Fortress 2. Currently, the group is made up of 23 volunteers.

Team Fortress 2 isn't the only older Valve game getting a refresh from the modding community, there is also a group working on ‘remastering' Half-Life 2 using the updated CS:GO version of the source engine.

KitGuru Says: Hopefully this is a project that comes to fruition, as it would be great to see an updated version of TF2 with Valve's new Source 2 tech in place.

Previous Tetris Effect: Connected is coming to the Switch
Next Diablo 4 director and level designer and WoW designer no longer at Blizzard