Back in 2020, Mojang and Nvidia teamed up to implement full path-traced ray-tracing in Minecraft, releasing a bespoke version of the game on PC called Minecraft RTX. Recently, ray tracing showed up in the preview version of Minecraft for Xbox Series X/S consoles, but Mojang has since removed this, claiming that it does not have ‘near future' plans to ship this feature.

In a statement posted to Twitter last night, Mojang acknowledged the issue, saying that “prototype code for raytracing support on Xbox consoles” was included “inadvertently”. RT features have now been removed from the Minecraft preview on Xbox and we unfortunately do not know when, or even if it will ever return. 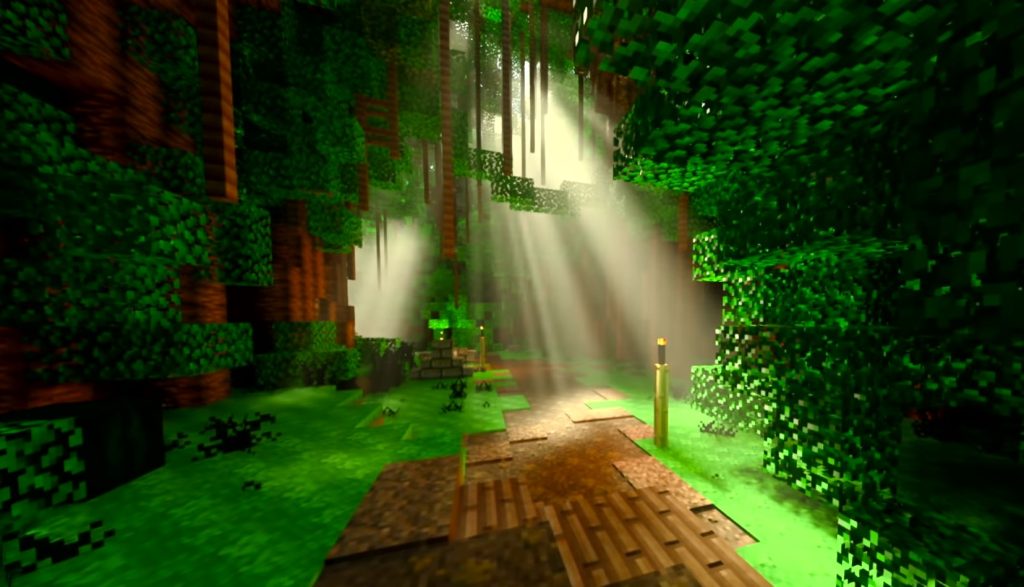 Mojang has been working on improving the graphics in Minecraft for consoles in recent years. Prior to Minecraft RTX, Mojang had announced the ‘Super Duper Graphics Pack', but that was scrapped in 2019 due to performance issues on certain platforms. Now it is confirmed that Mojang is experimenting with a ray-tracing update on next-gen hardware, but the studio has not confirmed any plans to ship this.

KitGuru Says: Minecraft RTX looked incredible on PC, so it would be cool to see what Mojang can deliver with Xbox Series X hardware in particular. Unfortunately, it sounds like any potential ray-tracing update is still a long ways off from release.