Earlier this year, the ESA confirmed that E3 would not return as a physical event this year, but was planning for another digital showcase. Now just a few months later, E3 has been cancelled entirely for the year.

Much like in 2020, E3 won't be happening this year in physical or digital form. Initially following this news, there was some talk of E3 being cancelled forever, but for now at least, the ESA is planning to return in 2023. 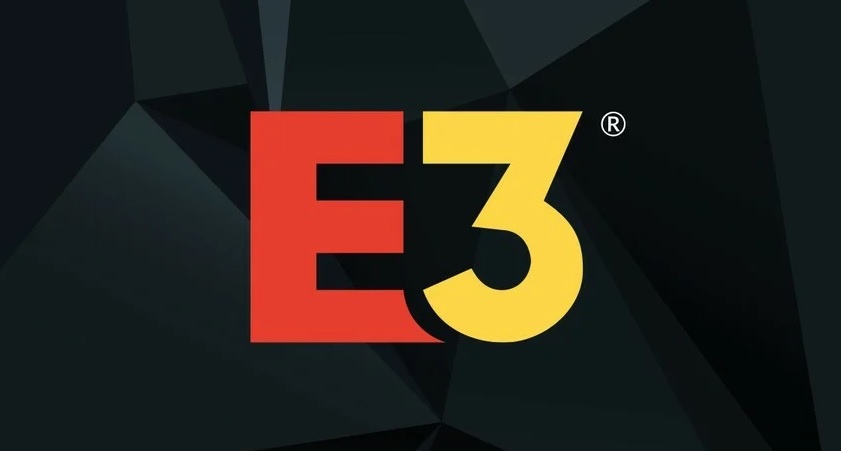 “E3 will return in 2023 with a reinvigorated showcase that celebrates new and exciting video games and industry innovations”. the ESA said in a statement. “We previously announced that E3 would not be held in person in 2022 due to the ongoing health risks surrounding COVID-19. Today, we announce that there will also be no digital E3 showcase in 2022.”

If E3 does indeed return next year, it will be a physical event with digital streams happening throughout, as was the case in past years.

While there won't be an E3 this year, Geoff Keighley was quick to announce that he will be hosting Summer Game Fest in June, seemingly as a direct replacement to E3. This event will include an initial show with new game announcements and other news.

KitGuru Says: Now that the ESA has figured out its plan for the year, publishers will be able to start confirming their own plans for summer announcements. So far, we can expect to see Xbox, Ubisoft, Nintendo and Sony to host their own livestreams with new game announcements, although given how well connected Keighley is, we should see a few major reveals reserved for his show.

Previous Mojang removes ray-tracing from Minecraft on Xbox
Next EK will release waterblocks for the RTX 3090 Ti cards, but it will take a while