A couple of years ago during E3, Microsoft announced that it would be releasing its own Super Duper Graphics Pack for Minecraft, a first-party, cross-platform graphics pack comparable to some of the mods that have been available on PC for years. Mojang has been quiet on the subject since its initial announcement but today, it was announced that the project has been cancelled due to technical issues.

PC players have had high-resolution texture packs and shaders for Minecraft for years now, some of them run really well, others are more demanding. With the Super Duper Graphics Pack, Mojang hoped to bring a ‘new look to Minecraft’ across multiple platforms, not just PC. Unfortunately, the pack “proved too technically demanding to implement as planned”. 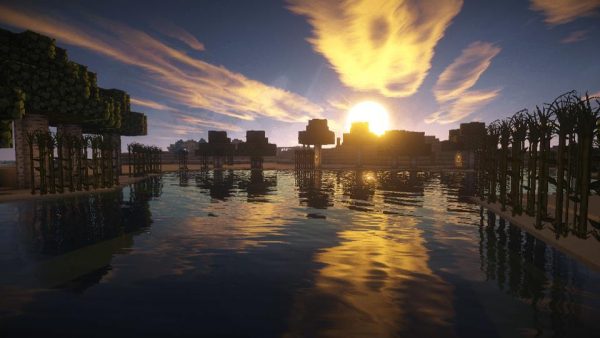 The Minecraft team doesn’t single out any platform in particular as the root cause for the issues, simply stating that they weren’t happy with “how the pack performed across devices”. Given that Minecraft is available on PC, Xbox, Nintendo Switch, PS4 as well as iOS and Android, the issues could have come from any platform.

Perhaps a less ambitious graphics pack will become available eventually but for now, console and mobile players will need to stick to vanilla. PC players can still access third-party shaders and texture packs.

KitGuru Says: Unless the pack was difficult to run even on Xbox One X and PS4 Pro hardware, I think even a limited roll out of the pack might have been worth it. For better or worse, it looks like the pack is cancelled for the time being, but perhaps we’ll see a similar idea return when next-gen consoles roll around.

Previous Valve cracks down on Steam Workshop skin scams
Next AMD Zen 3 said to be on track for 2020, Zen 4 begins design phase