It has been one week since Monster Hunter World: Iceborne launched on PC. Unfortunately, while the expansion was well received on consoles last year, the PC version came out with some issues. Capcom has been investigating since then and today, the publisher gave us an update on the upcoming patch.

Capcom has acknowledged that many players are having issues with CPU utilisation being abnormally high since the expansion came out. Capcom is also working to fix the save data errors impacting some players. 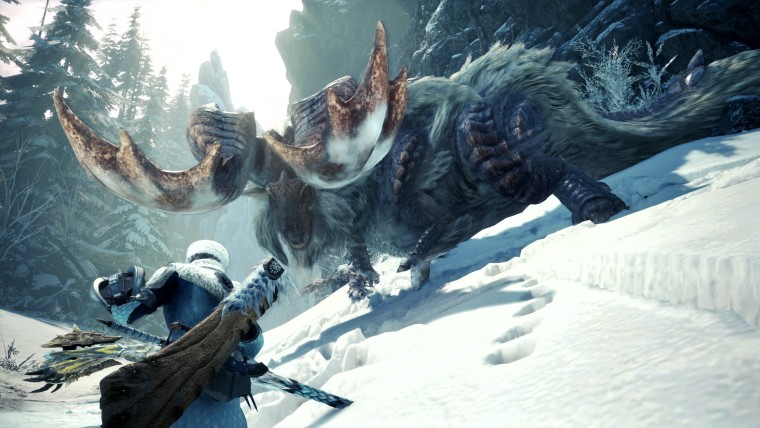 The patch is coming “in the next few days” so hopefully the game will be fixed up by the end of this week. If you are encountering the “failed to read save data” error, then don’t click the option to create new save data as this can overwrite your Steam Cloud save file.

As for what is causing the save error, it appears that this bug has been laying dormant since October 2018, when Kulve Taroth was added to Monster Hunter World as part of a title update.

KitGuru Says: It is unfortunate that Iceborne launched with performance problems but it looks like improvements are coming this week. Have any of you encountered issues with the Iceborne expansion?