Star Wars Jedi: Fallen Order is packed with cosmetics, from skins for your companion droid and ship to outfits and lightsaber parts. Some of these cosmetics were locked down as part of a pre-order bonus scheme for the game but now, they are being unlocked for all players.

If you pre-ordered Jedi: Fallen Order, then you will have already received your orange lightsaber crystal, two additional lightsaber hilts, a gold squadron skin for your ship and a skin for your droid, BD-1. If you waited until after release to check reviews and impressions, then you aren't going to miss out, as those pre-order bonuses are now unlocked for all players across console and PC as part of the latest patch. 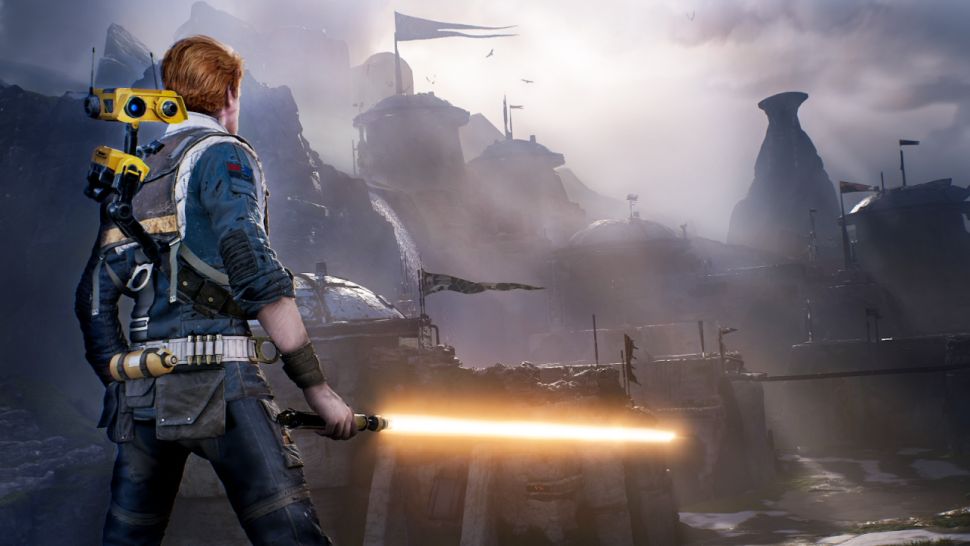 The patch began rolling out yesterday and as you would expect, it also fixes some lingering issues:

KitGuru Says: Star Wars Jedi: Fallen Order was one of the best games to come out in 2019, so it is nice to see EA continuing to build good will with players by unlocking pre-order bonuses that they may have missed out on. Have any of you played this game yet?  What did you think of it overall?