Moon Studios has made some great strides during this console generation, in large part thanks to the release of Ori and the Blind Forest. The team is now looking ahead to the future, so after Ori and the Will of the Wisps comes out in March, Moon Studios will be turning its attention to an action-RPG.

Moon Studios’ next project was confirmed as part of a job listing on Gamasutra, seeking candidates that “have a love for all things Diablo, Zelda, Dark Souls and other games in the genre”. 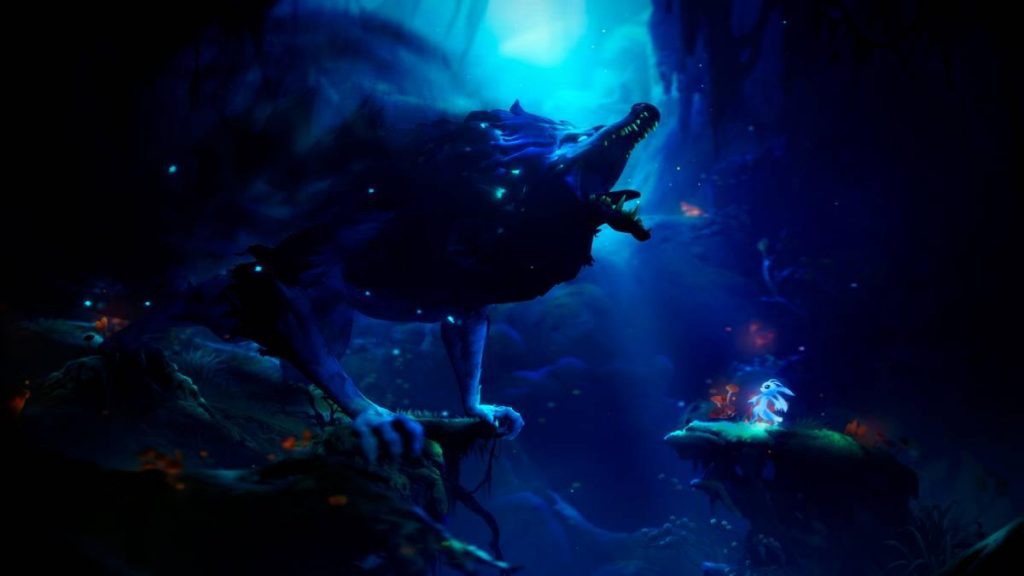 Beyond that, Moon Studios wants to find someone who wants the opportunity to work on an RPG that “dares to innovate” and goes “far beyond what the genre has offered” so far.

Ori and the Will of the Wisps is currently due to release on the 11th of March 2020. After that, Moon Studios will begin tackling whatever its new action-RPG turns out to be. It will likely be a few years before we get our hands on it though.

KitGuru Says: Moon Studios has done excellent work with Ori, so it will be exciting to see what that team can do in the action-RPG space. In particular, it will be interesting to see how the studio plans to shake-up the usual ARPG formula.