Most existing Skyrim mods should work with new Special Edition

Earlier this week, Bethesda announced that it would be launching Skyrim: Special Edition, a graphically enhanced version of the base game for the PC, Xbox One and PS4. On the PC side, if you own the base game and the DLC, you get the Special Edition upgrade for free, which is great news but did raise questions for mod compatibility. Fortunately, most existing mods should work just fine without any additional work from the creators.

When asked whether or not Skyrim's current mods would be compatible with the Special Edition, Pete Hines said “basically, yes”,  so while compatibility issues aren't completely out of the question, your mod library will probably work just fine. 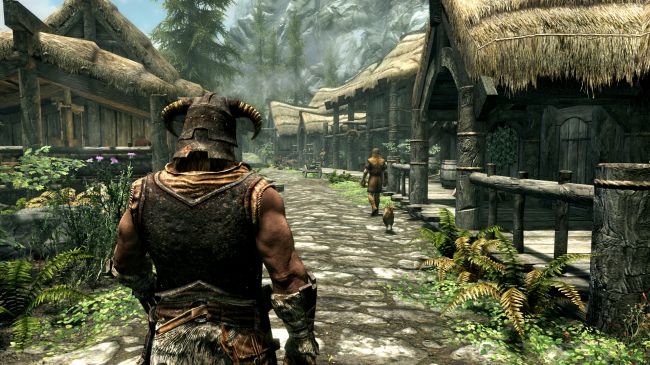 Aside from that though, the Skyrim Special Edition will use an updated 64-bit engine, which opens up some additional doors for modders. However, mods that use the Skyrim Script Extender will require a new 64-bit version to get their mods running on the new version.

KitGuru Says: You could argue that Skyrim remastered already exists on the PC thanks to mods but still, it is nice to hear that current mods will likely be compatible with the new version.