Murdered: Soul Suspect developer, Airtight Games, has shut down shortly after the release of its final game. A sign was put up outside of the Redmond HQ stating that the company was closing down and that all of its office equipment was up for sale.

Airtight recently released Murdered: Soul Suspect, which was published by Square Enix but it also made Quantum Conundrum and Dark Void for Capcom. 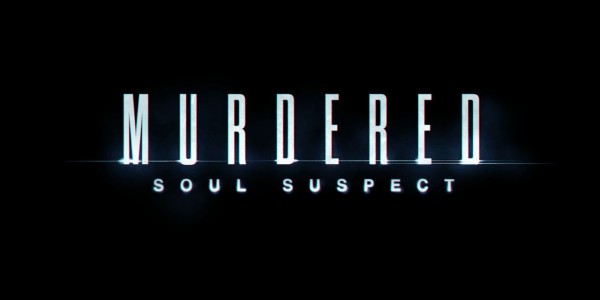 Back in April, Airtight let go 14 staff members as part of “necessary restructuring”. The company posted a goodbye message on Twitter:

There was no mention of the company closing on its Facebook page or on its official website.

KitGuru Says: I was looking forward to Murdered Soul Suspect but I've yet to get around to playing it. It's always a shame when a game studio shuts its doors, what did you guys think of Airtight? Did you play any of its games?