While Need for Speed launched on consoles late last year, it is only just making its way round to the PC platform next month and now we have the minimum and recommended system requirements for the game. The minimum specification will allow you to run the game at 720p and 30 frames per second while the recommended specification is said to enable 1080p and 60 frames per second gameplay. 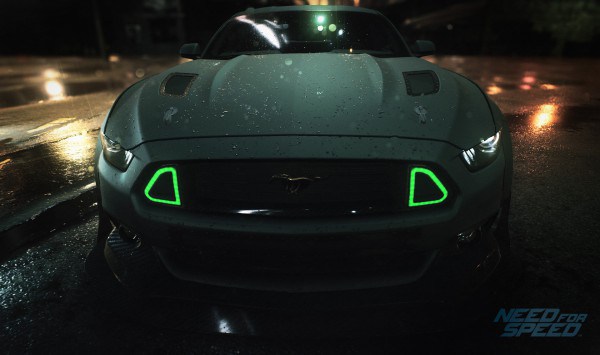 Those wanting to crank up the settings then you will need an Intel Core i5-4690 or better CPU, 8GB of RAM and a Nvidia GTX 970 or AMD Radeon R9 290 graphics card. In both cases, you will also need 30GB of free storage space on your system.

For those that like to take their racing games seriously, there is also a list of game wheels that are supported:

KitGuru Says: Need for Speed's reboot didn't do too well on consoles when it launched last year but maybe it will have a bit more success on the PC if the platform is treated properly. Are any of you big racing game fans? Are you planning on playing Need for Speed?