New COD anti-cheat will ban cheaters from ‘past, present and future’ games in the series

The team behind the Ricochet anti-cheat system updated the security enforcement policy this week, noting that “extreme cases of cheating” will lead to permanent suspensions that apply across the entire Call of Duty series, including “past, present or future titles” in the franchise. 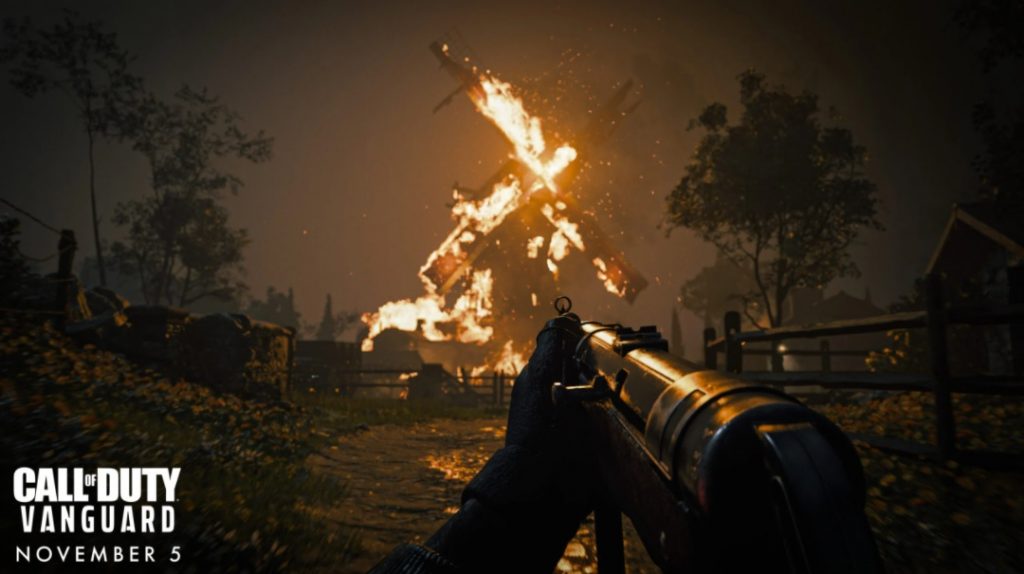 Such a measure will be taken in “extreme cases” of cheating, or for “repeated violations of the security policy, such as in-game cheating”. You will also now be found in violation of the security policy if you “attempt to hide, disguise, or obfuscate” your hardware ID, which is often used to ban specific PCs from accessing the game, and avoid repeated account creations.

Richochet Anti-Cheat is debuting with Call of Duty: Vanguard's Warzone refresh, which is due to roll out before the end of this year. The system is only present in the PC version of the game, which should help clear up the number of cheaters in the crossplay matchmaking pool for console users.

KitGuru Says: Riot has had success with its own kernel-level anti-cheat system in Valorant, so hopefully Call of Duty's new Ricochet anti-cheat will follow a similar path.

Previous Intel Core i7-12800H shows up on Geekbench 5 with a 2.8GHz base clock frequency
Next Nvidia Image Scaling Analysis Versus FSR & DLSS