As we approach late February, Microsoft is giving us updates on the Xbox Game Pass library for both PC and console. Not only do we have a decent list of games arriving on the service, we unfortunately have news on some titles leaving, including a few big games from the likes of Square Enix and Bethesda.

On console, Game Pass subscribers can expect to see Yakuza 0, Kingdom Hearts 3, Ninja Gaiden 2, Wasteland Remastered, Two Point Hospital and Jackbox Party Pack 3 all arrive on the library over the next couple of weeks. Over on the PC side, Game Pass is getting Yakuza 0, Wasteland Remastered, Reigns: Game of Thrones, Two Point Hospital and Indivisible. 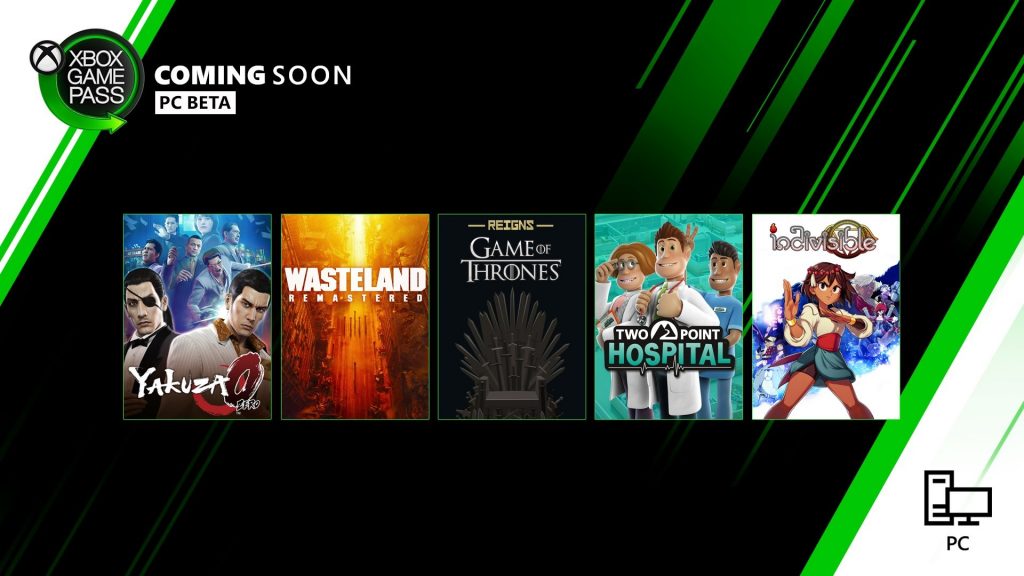 These new games should be added to Game Pass on February 25th, so keep an eye out if there is something on the list you’d like to play. Personally, I’d recommend Yakuza 0 and Two Point Hospital for those who have not already played either of those games.

KitGuru Says: Xbox Game Pass on console is going to have a pretty huge month with Kingdom Hearts 3 and Yakuza 0. It is a little less impressive on the PC side but that should change later in the year with games like Wasteland 3 and Gears Tactics. Do many of you still regularly use Xbox Game Pass? What do you think of the new games hitting the library this month? 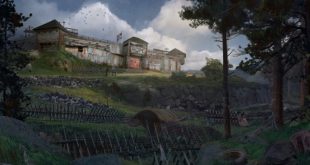 Turtle Rock has been quietly working away on its next game, Back 4 Blood, for …