Though film and TV adaptations of video games are certainly nothing new, it seems as though 2020 will see more projects come to light than usual. A Diablo TV show featuring an anime art style, and an Overwatch animated series have both been confirmed to be in development thanks to the LinkedIn profile of Activision Blizzard’s president of film and TV.

Nick Van Dyk is the current President of the film and TV division of Activision Blizzard. In his LinkedIn profile, he claims to be the “Executive producer of Diablo, a TV adaptation of Blizzard Entertainment’s IP, rendered in anime style,” with the show currently being “in pre-production for distribution worldwide through Netflix.”

Though talks of a Netflix Diablo can be found as far back as September 2018, it was never confirmed and was left largely forgotten until now. This won’t be the first time that Netflix has produced anime adaptations of popular video games. A Castlevania anime will soon be seeing its 3rd season hit the service, and a Devil May Cry anime adaptation is currently in the works. 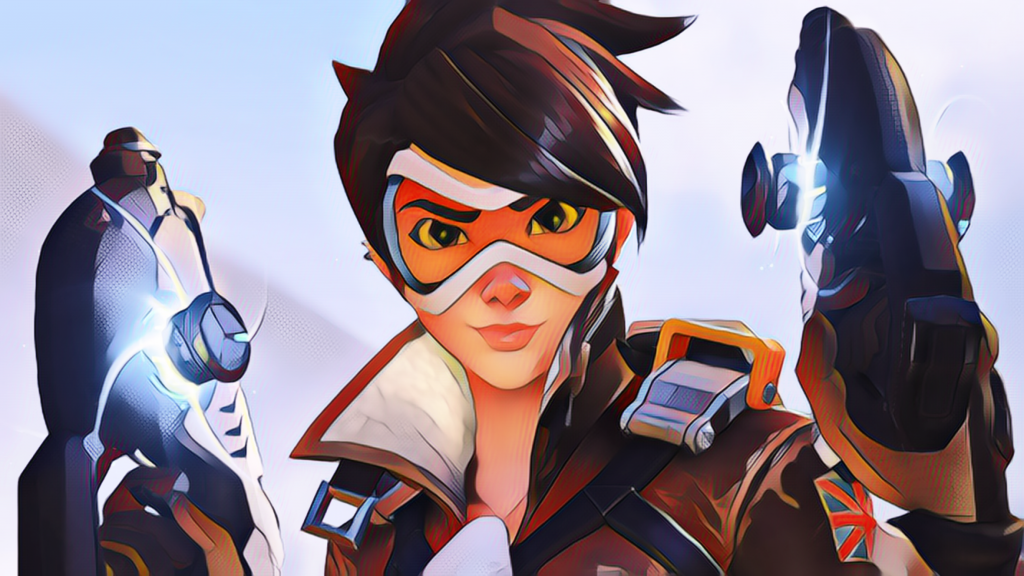 The other show, which features far fewer details, is the Overwatch animated series. According to Van Dyk, it’ll be “an animated series based [sic] Blizzard’s Overwatch franchise”. Little more is known about it, aside from the fact that it won’t be developed in-house due to Van Dyk’s use of “developed and sold” in reference to the series.

Overwatch has in the past released CG animated shorts which have fleshed out the characters and world of Overwatch. The game doesn’t feature a story mode however, and so an animated series based on the game is likely to be welcomed by fans of the franchise.

It is unknown when these shows are set to be announced or released, but regardless it’s nice to know that fans who are urging for more Diablo and Overwatch content – while waiting for Diablo 4 and Overwatch 2 – will have their wishes granted.

KitGuru says: Are you looking forward to these TV shows? What other Activision Blizzard properties would you like to see receive adaptations? Do you generally enjoy transmedia franchises? Let us know down below.