Just recently, Hello Games finally broke its silence and started patching No Man's Sky again. Things started off with the Foundation update, which focussed on base building and now this week, PC players will be getting a new patch focussing on mod support. This update should make it easier for mods to be installed and not be broken by future updates.

Aside from some mod support fixing, patch 1.12 also fixes some SLI issues, though users will need to disable TAA for things to run properly. 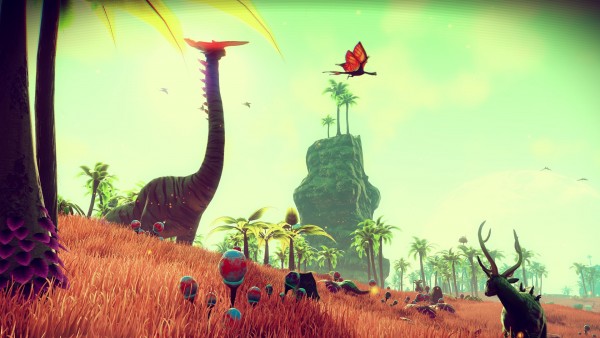 Here are the full patch notes:

Its not as big as the Foundation Update, but its a decent interim update to keep things running well until the next big feature patch, which we will hopefully start hearing about soon.

KitGuru Says: I don't see myself jumping back into No Man's Sky personally but I am glad to see the game getting important updates like this for those who still own the game and may want to play again. Have any of you tried No Man's Sky again since the last update?