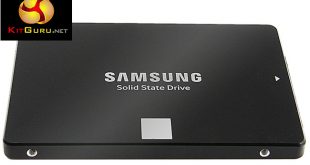 The one thing that was missing from Samsung’s range of SSD’s was a low price value oriented drive.  This has been rectified by the arrival of the SSD750 EVO product line. To keep production costs and therefore the cost of the drive down, Samsung has forsaken the 3D V-NAND of the last few drive ranges and gone back to 2D Planar NAND. 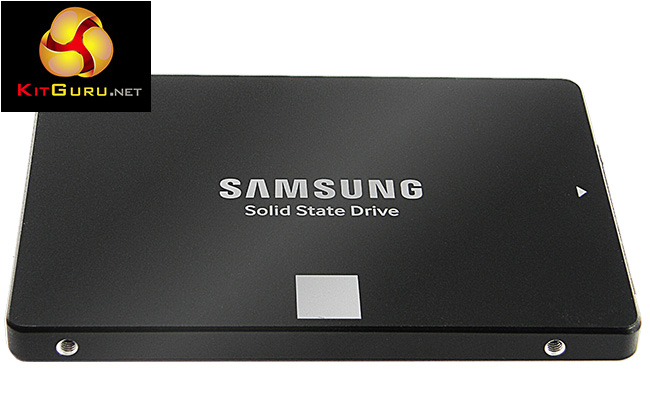 Having ditched the expensive V-NAND for 2D NAND, Samsung has sought to cut costs even further by using TLC NAND in the SSD750 EVO. At launch the SSD750 EVO range comprised just two capacities – 120GB and 250GB. To be really competitive the company needed a larger TLC based drive, hence the latest addition to the line-up, the 500GB SSD750 EVO.

Along with 128GB 16nm TLC NAND,  the SSD750 EVO uses a dual cored version of the MGX controller from the 850 EVO but with an updated low-density parity check (LDPC) error correction engine to improve the TLC NAND endurance.