A Nintendo Direct stream was held late last night, during which Nintendo made a ton of announcements. Not only did we get finalised release dates for a bunch of Nintendo Switch games coming this year, but we also got a few surprise game announcements too.

For starters, big first-party games like Arms and Splatoon 2 have release dates now. Meanwhile third-party games like Disgaea 5, Fate/Estella, Ultra Street Fighter 2 and more also had their release dates confirmed. Nintendo also briefly announced a multiplayer game due out this year currently under the name ‘Project Mekuru’, though we don’t know much about it at this time. 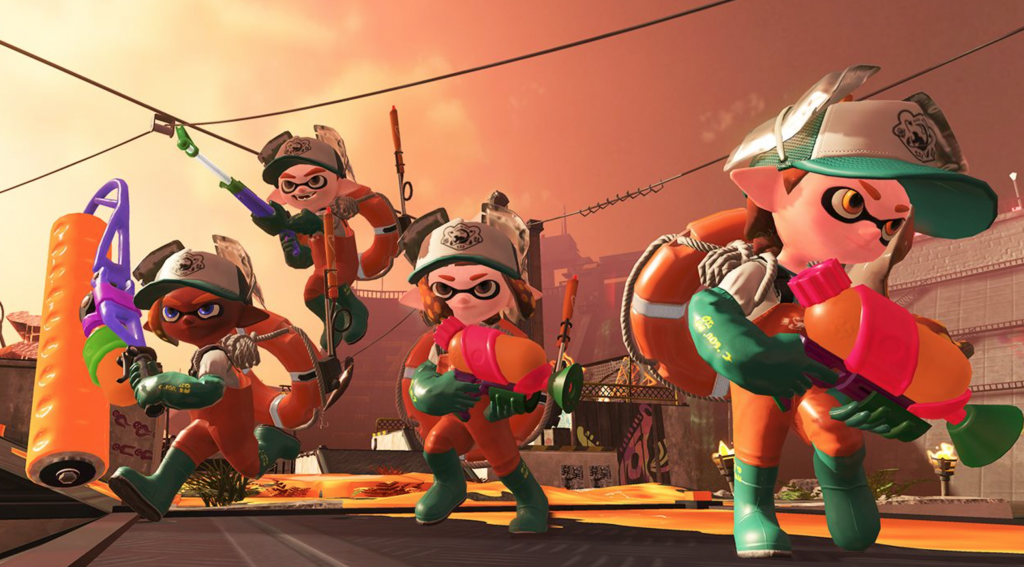 Aside from that, we know that Payday 2 will be coming to Nintendo Switch this year, as well as a version of Monopoly, just in-case you needed to get your board game fix.

KitGuru Says: I’m glad to see some of Nintendo’s first party games are coming out sooner rather than later. The new Super Mario wasn’t mentioned, but I imagine Nintendo is saving that for a larger event, like E3. Have any of you guys picked up a Switch yet? Are you planning to pick up any of the games on this list?