Home / Software & Gaming / Nintendo has big plans for Mario, with a new mobile game and a movie in the works

Nintendo has big plans for Mario, with a new mobile game and a movie in the works

Nintendo has been experimenting with mobile games for a couple of years now, with smartphone games covering Super Mario, Fire Emblem and Animal Crossing. Now Nintendo has announced that Mario Kart Tour will be its next big mobile gaming project.

Super Mario Kart 8 Deluxe recently surpassed the seven million sales mark on the Nintendo Switch. Now, Nintendo will be bringing the series to iOS and Android. Mario Kart Tour will be launching before the end of the current fiscal year, so any time between now and the end of March 2019. 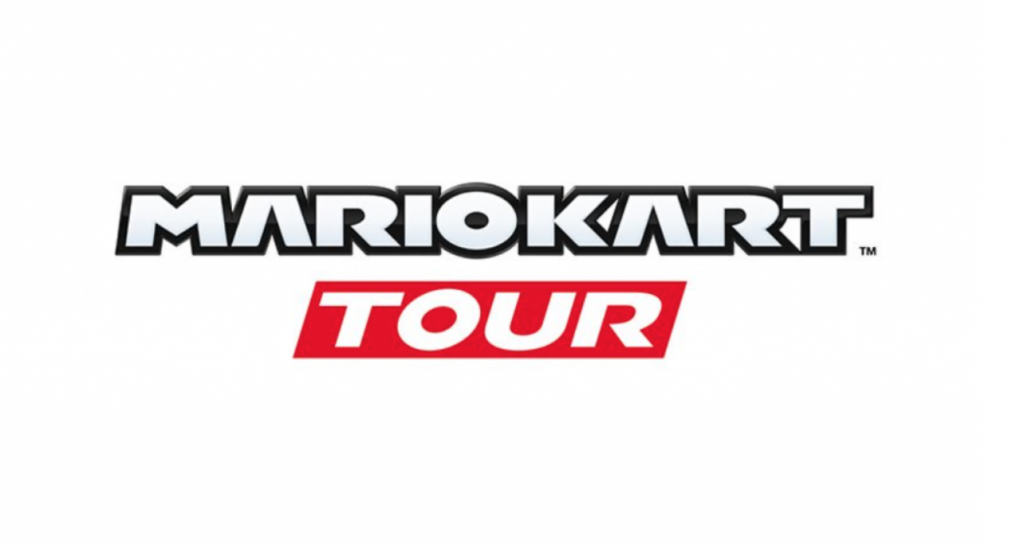 Nintendo’s announcement was left very vague. We don’t know what changes Nintendo will make to the Mario Kart formula to make it more friendly for touch screens, nor do we know if this will be another paid or free to play game, as so far Nintendo has experimented with both.

We do know that Mario Kart Tour is another step in Nintendo’s plan to make Super Mario a huge multi-media franchise. Nintendo’s famous plumber had a big year in 2017 with Mario Kart 8 and Super Mario Odyssey. We’ll be getting Mario Kart Tour some time over the next year and finally, Nintendo has also greenlit a Super Mario movie, partnering with production studio ‘Illumination’ with Shigeru Miyamoto and Chris Meledandri on board as producers.

KitGuru Says: We all know how the last Super Mario movie turned out, so hopefully this one will be better. Aside from that, it will be interesting to see how Nintendo re-works Mario Kart for touch screens. What do you guys think of Nintendo’s current Mario plans?