Much like the new Zelda Wii U game, Nintendo has now also delayed Star Fox Zero until next year after Shigeru Miyamoto decided on some changes, just ahead of the planned November release. Star Fox Zero has been shown off in detail this year already at trade shows like E3 but now it seems that the development team wants to change a few things.

Nintendo’s Shigeru Miyamoto explained his decision on Facebook: ” I made a big decision last week. We have been developing Star Fox Zero for Wii U with the aim of releasing it this year. Although we felt that the development had been progressing well, we now believe that we will need a little more time to work on areas such as the unprecedented discovery that we want players to experience in the game by using two screens, and further polishing the level designs and perfecting the tone of the cut scenes.” 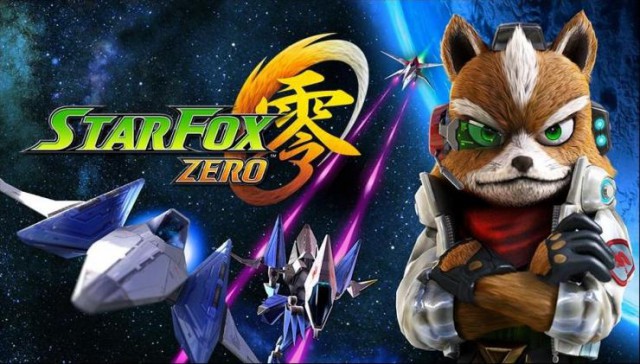 “While we have already reached the stage where it would be technically possible to release the title in time for the year-end holiday season, we want to polish the game a bit more so that players will be able to more smoothly grasp the new style of play that we are proposing.”

Miyamoto then goes on to apologise to any disappointed fans and offered a new Q1 2016 release window. So the game should land anywhere between January and March.

KitGuru Says: I do feel a little bad for Wii U owners at this point. Star Fox Zero was set to be the console’s big 2015 holiday release after Zelda was delayed and now, those Wii U owners don’t have a ton to look forward to.