Persona 5 has been delayed until the summer of next year, according to a new trailer for the game that launched today. The game will now hit the PlayStation 3 and PlayStation 4 in 2016, though publisher, Atlus, originally expected the game to release before the end of this year.

To make matters worse, the new release date only applies to the Japanese version of the game, those in the US or Europe may have to wait even longer to get their hands on Persona 5. The delay was announced in a new trailer for the game that débuted at the Tokyo Game Show this week: 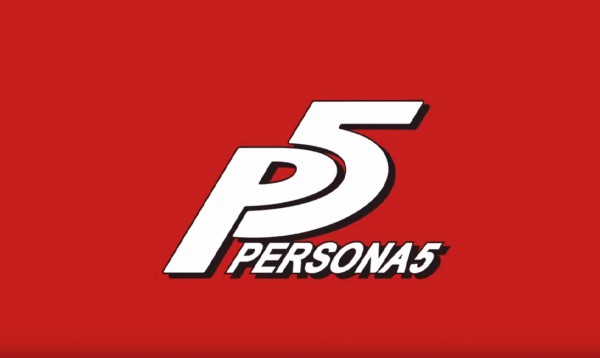 On the plus side, the new trailer looks pretty good, it gives a decent look at some gameplay and other parts of the game. I’ve always been a fan of those anime cut scenes myself. Persona 5 will now launch in the Summer of 2016. It is unknown if the US or European versions of the game will launch at a similar time.