YouTube recently launched the YouTube Gaming app, in an effort to compete with Twitch. Aside from being able to stream from your PC, soon you will also be able to stream through Android thanks to an upcoming update for the app. The announcement was made this week at the Tokyo Game Show.

Android gaming is a growing market, though people don’t tend to stream mobile games. It seems that YouTube is hoping that more people will if they are given the option: “Japan’s mobile games define its gaming culture, far more so than in other countries. This trend shows there’s a real need for gamers to easily share what’s on their screen with the gaming community, as it happens”, Ryan Watt, the head of YouTube Gaming said. 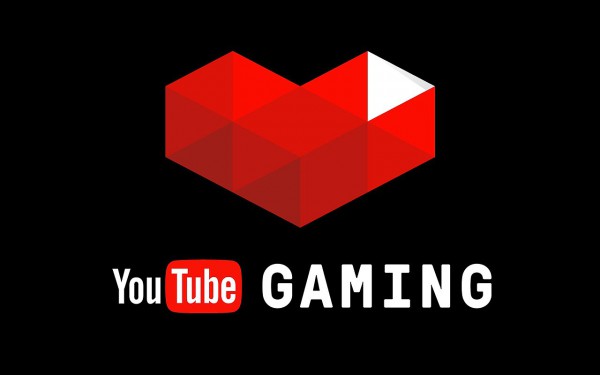 While many of us in Europe or the US may think that streaming mobile games sounds like a silly idea, the market for mobile gaming is much larger over in Asia. At first, it sounds like the Android streaming feature will arrive in the Japanese version of the app, though no release date has been given so far.

Presumably, the feature would also make its way over to the US and Europe at some point, we just don’t know when. Twitch announced a similar mobile game streaming feature back in March of last year, though that hasn’t launched yet either, aside from on specific tablets and phones, like the Nvidia Shield or a few Sony devices.

KitGuru Says: Twitch users can already stream from a few Android devices, though the selection isn’t that large. Presumably when YouTube Gaming does launch this feature, it will be widely compatible but we won’t know for sure until more details are announced.