The THQ brand is set to make a return after the company went under back in 2012. However, this time the THQ name will be used by developer, Nordic Games, which has just acquired the rights.

Aside from owning the THQ brand, Nordic also has the rights to several older THQ franchises such as Darksiders, Red Faction, Stuntman, MX vs ATV and Destroy All Humans. 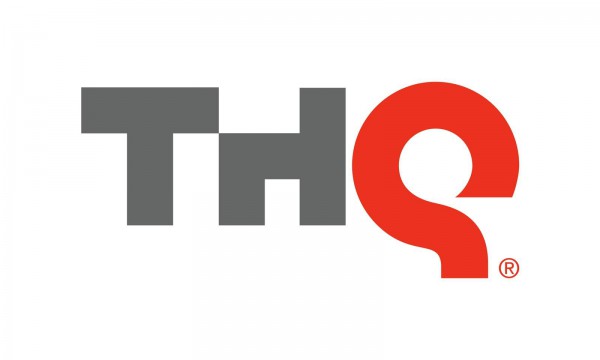 Speaking to Polygon, Nordic GM, Klemens Kruezer, said: “It was kind of surprise to some industry veterans and players that we were the winner of the auction of the THQ titles. The challenging fact is nobody has ever heard about Nordic Games before. There were so many articles with the headlines ‘Who the fuck is Nordic Games?’. We said, okay they were right.”

“We are small team. The expectations from outside regarding the IP’s of THQ are really high. We see it everyday on our Facebook sites.”

Nordic Games plans on releasing some of its titles under the THQ label. Not many people really know much about Nordic Games but owning the THQ brand should get some of its upcoming titles some attention.

KitGuru Says: So THQ is back… sort of. What do you guys think of Nordic games? Have you heard of them before?

Previous Mojang clarifies why you can’t make money without its permission
Next Is piracy policing contributing to drop in media sales?