Just one month ago, Rockstar finally broke its silence and officially announced Red Dead Redemption 2 for PC, with the game coming to the Rockstar Launcher, Epic Games Store and eventually, Steam. The game is launching tomorrow and as usual, Nvidia already has a Game Ready driver rolling out in preparation.

Driver version 441.12 is now rolling out through the GeForce Experience. The new update includes the usual day-one optimisations, although Nvidia has also included some recommended GPU/detail setting combinations for getting 60 frames per second at 4K, 1440p and 1080p. According to Nvidia, an RTX 2080Ti will get you 4K/60 gameplay with a mix of medium and high detail settings. Meanwhile, an RTX 2070 SUPER will do the job for 1440p with high settings. Finally, the RTX 2060 should also be capable of running the game at high details for 1080p and 60fps. 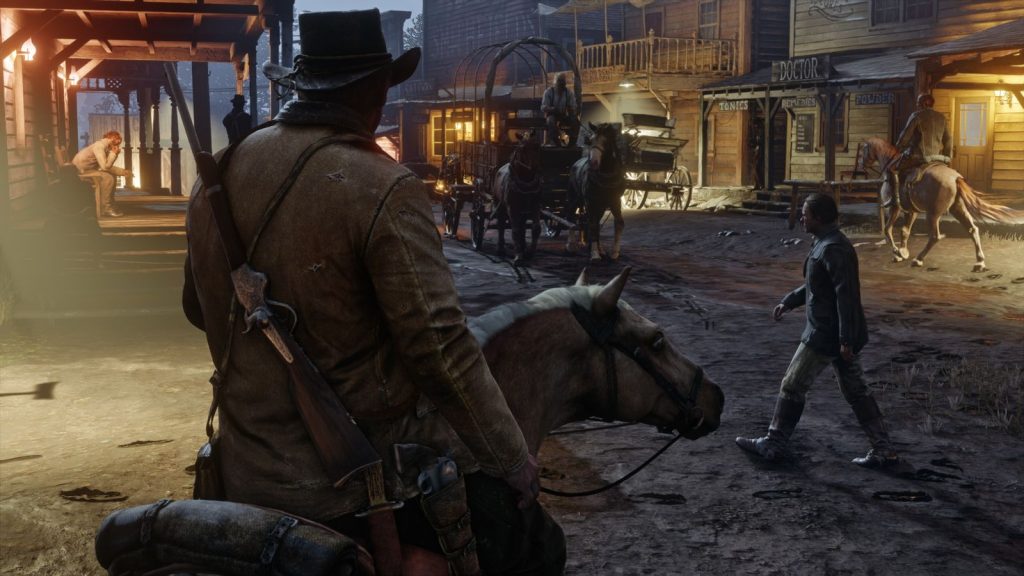 Red Dead Redemption 2 isn't the only big news here though. Need for Speed Heat is also coming out later this week and the new driver has day-one optimisations for that too.

Finally, this new driver also enables G-Sync Compatible support for LG's 2019 4K OLED TVs, including the B9, C9 and E9 models, although if you own one of those TVs, this driver also needs to be combined with a firmware update from LG, which is currently only available in the US, Canada and Mexico with other regions to follow soon.

KitGuru Says: It had completely slipped my mind that Red Dead Redemption 2 is launching on PC tomorrow. I'll be looking forward to checking it out myself at some point this week. Are any of you planning on grabbing RDR2 for PC at launch, or even Need for Speed Heat later this week?