It has been approximately seven weeks since Intel announced its 10th generation Core i9 XE Cascade Lake-X high-end desktop processors. At the time, Intel revealed the new CPUs would be available in November but no firm date was provided.

Intel first announced its new HEDT Cascade Lake-X processors in October – the company didn’t confirm a firm release date but said they would be available in November. The Chinese tech publication PCDIY may have shed some light on when that date will be in a report that states 25th November as a possible release.

Not long after Intel announced Cascade Lake-X in October, rumours started to circulate that the release date would be 5th November, so it may turn out that the released has been delayed if 25th November ends up being confirmed as an official date. 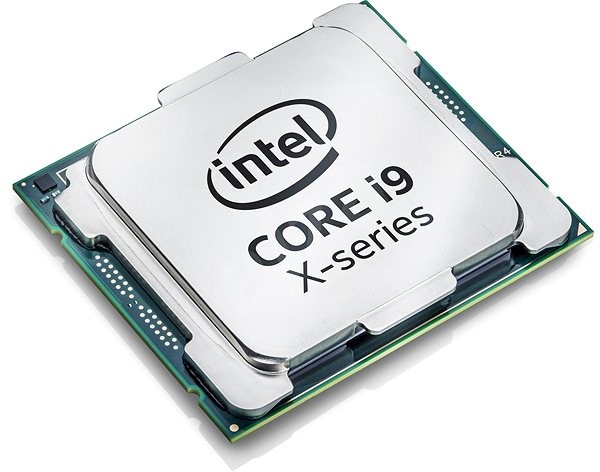 The PCDIY publication claims Intel is waiting on AMD to release pricing of its 3rd generation Ryzen Threadripper processors before it launches its own pricing strategy for the upcoming HEDT 10th generation Cascade Lake-X CPUs. It is also expected that motherboard manufacturers will be launching X299 based boards for the new Cascade Lake-X processors on the same 25th November date.

Intel’s 10th generation Cascade Lake-X processors will be launched with the flagship Core i9-10980XE boasting 18 cores with 36 threads, a base frequency of 3.0 GHz and an all-core boost of 3.8 GHz, with individual cores being able to turbo boost up to a maximum of 4.8 GHz with Turbo Boost 3 technology. The Core i9-10980XE is expected to set you back $979 upon release unless Intel changes its pricing after AMD releases 3rd generation Ryzen Threadripper.

KitGuru says: Although this 25th November date has not been officially confirmed, it would make sense for Intel to wait on AMD's 3rd generation Ryzen Threadripper CPUs before committing to its own HEDT CPU pricing. It will certainly be interesting to see how these new HEDT processor launches pan out.