While EA hasn't really managed to impress fans with its use of the Star Wars license so far, the publisher might make up for that relatively soon thanks to Respawn's Star Wars Jedi: Fallen Order. The game is coming to PC soon as part of Origin Access Premier and for the first time in years, EA is also putting its games on Steam once again. As we get closer to release, the PC system requirements have been announced, with some small adjustments to what was originally revealed on Origin.

Star Wars Jedi: Fallen Order is primarily an action game, putting you in the shoes of a lone Jedi that managed to survive Order 66 and is now being hunted by Sith Inquisitors. Gameplay previews for the game have been positive so far, but we'll have to wait and see final reviews to get an idea of how the whole adventure holds up. 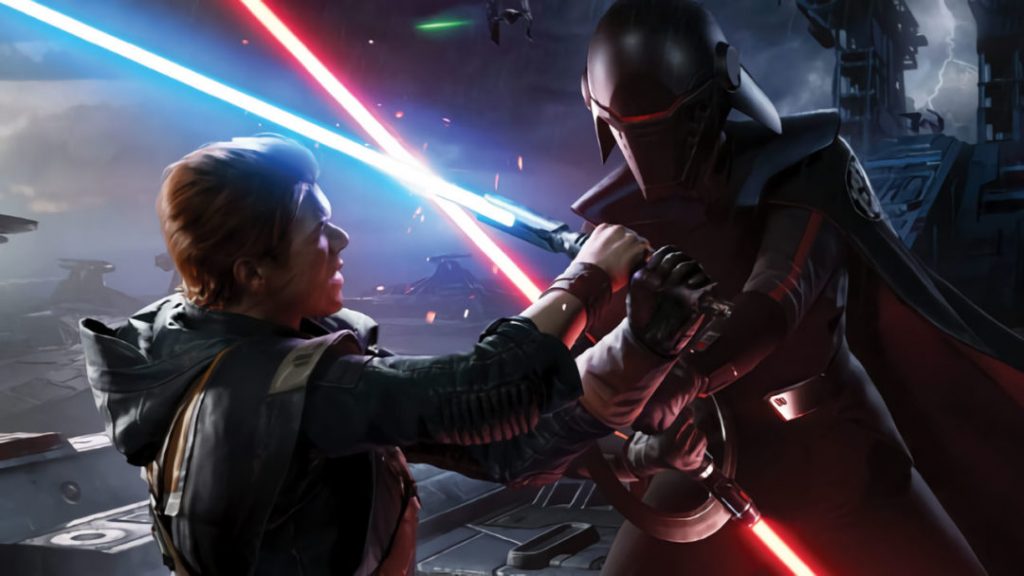 The recommended system requirements are heftier, calling for an Intel Core i7-6700K or AMD Ryzen 7 1700, 16GB of RAM and an Nvidia GTX 1070 or Radeon RX Vega 56 graphics card. This is a tad different from the original system requirements listing though, which called for 32GB of RAM.

In terms of storage space, the install will eat up 55GB, so make sure you have some left over after Red Dead Redemption 2's 106GB PC release tomorrow. Star Wars Jedi: Fallen Order is set to release on the 15th of November on Steam, Origin, Xbox One and PS4.

KitGuru Says: I'm looking forward to this one, although I am a bit nervous after the first two Battlefront games. Hopefully EA has just left Respawn to craft the best single-player Star Wars game it can, without requiring tedious sections to draw out play time, or sneaking in ways to enable microtransactions later down the line.