The most memorable moment from E3 2019 was undoubtedly Keanu Reeves’ surprise appearance as Johnny Silverhand in the upcoming RPG Cyberpunk 2077. Reeves was always confirmed to be playing a pivotal role in the story, guiding the main character ‘V’ throughout the game. It appears that Keanu Reeves enjoyed playing the role so much so, that he requested his character’s screen time to be doubled.

It is not uncommon nowadays for actors to play characters in video games. With motion capture technology, anyone can be digitally recreated. It is rare to see however, an actor show genuine interest and enthusiasm for the game. This lack of enthusiasm can sometimes be reflective in the quality of the voice acting and performance itself. It is therefore reassuring to see that Johnny Silverhand is in good hands.

Another recent game starring an actor’s likeness and performance is Norman Reedus in the upcoming Death Stranding. Reedus, too, seemed to show a genuine love and passion for the game, and based on reviews, it shows. 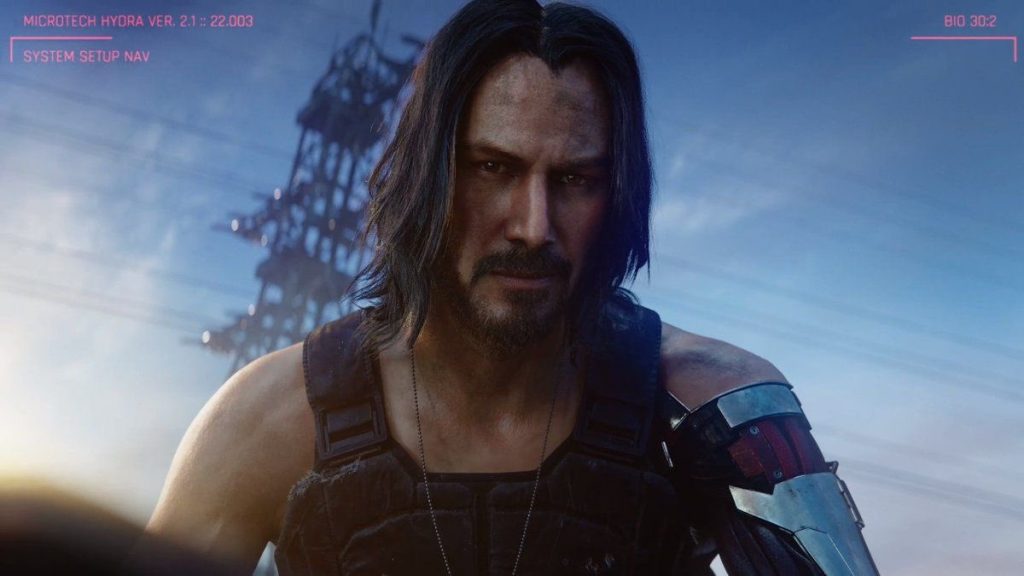 The information on Reeves’ increased involvement came from his long-time Italian dubber Luca Ward, and translated by wccftech. who revealed that Reeves’ requested the doubling of his dialogue, doubling Ward’s own workload as well.

With such a positive reception to Keanu Reeves’ inclusion in Cyberpunk 2077, it’s no surprise that both Reeves and CD Projekt Red, the developers of the game, were more than willing to have him involved in the game to an even greater degree.

KitGuru says: What do you think about Keanu Reeves being in Cyberpunk 2077? Do you think the increased number of actors joining video game projects are a good or bad move for the industry? Which actor would you like to see in a video game? Let us know down below.