Obsidian is getting closer and closer to the release of its next game, Grounded. At this point, gameplay has been extensively showcased and plans to enter Early Access are underway, but you'll be able to try the game out early next month.

The Early Access version of Grounded will contain about 20% of the story campaign, 3 major biomes (grasslands, hedge, and haze), crafting and base building mechanics, single and online co-op, the first two tiers of weapons and armour, ten different insects, and the “Arachnophobia mode”. This version of the game is launching on July 29th across Xbox Game Pass and Steam. 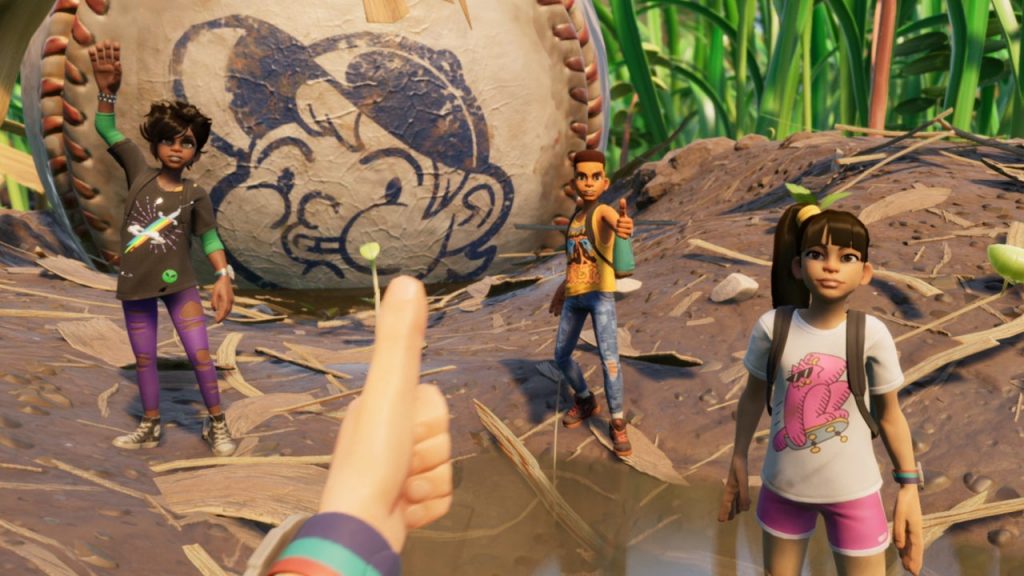 If you want to play the game a little earlier, and for free, then there is a demo coming. On June 9th, as part of the Steam Game Festival, Obsidian will be releasing a limited time demo for Grounded, giving players the chance to experience ‘one day as a shrunken teenager'.

The demo will be live between June 9th and June 14th, with the only requirement to play being that you add the game to your Steam Wishlist. You can remove it later on if you end up not enjoying the demo.

The game is expected to remain in Early Access until early 2021, at which point, the remaining content, and possibly a few unannounced extras will be available.

KitGuru Says: I'll likely give Grounded a go simply because Obsidian is one of my favourite game studios. Although it is certainly a very different kind of game for them to be making. Are any of you planning on trying out the demo next month?