Oculus wants to create a VR MMO with 1 billion players

Oculus VR has always been a company with huge aspirations and those ideas have only gotten bigger with the success of its Kickstarter but now that the company has some serious investment money behind it, the Oculus team can get to work on them. One of the big ideas it has up its sleeve is a huge virtual reality MMO that would bring together 1 billion players, which actually sounds pretty cool.

This was brought up by Oculus CEO, Brendan Iribe, while talking to Tech Crunch about the platform the company is trying to create: “This is going to be the largest MMO ever made. This is going to be an MMO where we want to put a billion people in VR.” 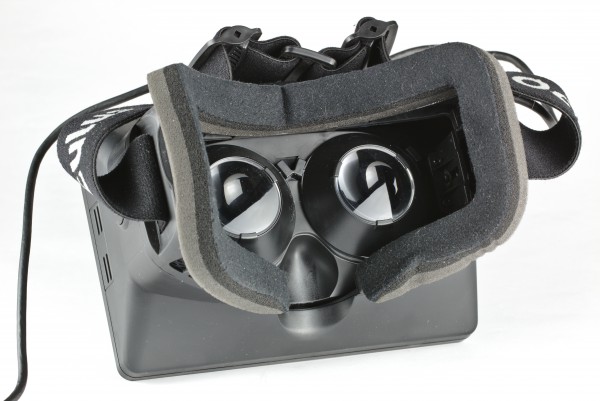 Now 1 billion people is a lot, Facebook itself sees around 1.23 billion active users a month, it’s also roughly 14 per cent of the world’s population. The Guardian pointed out that in order for Oculus to achieve this, it would have to sell more units than every game console since 1982.

This MMO won’t just be a game though, it’s going to be a platform in itself as while Oculus is “committed to gaming”, it wants to be more than a gaming platform: “Do we want to be Game Boy, or do we want to be iPhone or Android? I think Game Boy is an awesome platform, but I think you’ll see that handheld gaming device largely disrupted by the mobile market.”

“For VR, where we want to go, connecting a billion people, do you want to be building a platform that has a billion users on it, or 10 or 20 or 50 million?”

KitGuru Says: A lot of the people who currently work at Oculus started off in gaming but the company doesn’t want to make its headset just about the games. Either way, an MMO with 1 billion players seems unlikely, first that many units need to be sold. However, the idea of a virtual reality MMO does sound awesome, as long as it doesn’t go horribly wrong and turn in to Sword Art Online. Would you guys play a VR MMO?