Ori and the Blind Forest is getting an expansion this year

One of Microsoft’s most praised exclusive titles so far has been Ori and the Blind Forest, a platformer with a beautiful art style and a story that will tug at your heart strings. The game took small developer, Moon Studios, almost five years to make and all of that work paid off, as the game became profitable within its first week.

Now the game is coming back for more, with a ‘Definitive Edition’ re-release and an expansion, which will add in new content and push the game back to the forefront for those who have yet to play it on Steam or Xbox. 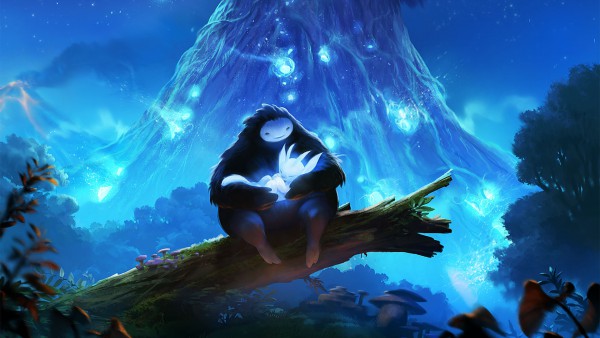 Obviously the definitive edition will come with the expansion content included but for those who already bought the game, the expansion will presumably be made available separately. The news was announced by Microsoft’s Major Nelson/Larry Hyrb over on Twitter this week.

Unfortunately aside from that, we don’t have any further details just yet. The game is already out on the PC and Xbox One, so the extra content will be heading to those platforms. An Xbox 360 version of Ori and the Blind Forest is expected at some point, though there’s no news on that front just yet.

KitGuru Says: Ori and the Blind Forest was a great little game, it’s certainly something I would recommend other people play, as long as you actually like platformers. Did any of you play Ori earlier this year?