It has been a long time since OtherSide Entertainment has spoken out about the status of System Shock 3. The last we heard, a series of layoffs and financial difficulties had hit the studio, with many key project leads stepping away from the project. According to the company's VP of business development, OtherSide Entertainment is in fact still here.

OtherSide Entertainment regained the publishing rights to System Shock 3 last year after Starbreeze began selling off assets to recoup funds to stay afloat. Around the same time, many developers reportedly left the project and OtherSide has been very quiet, leaving its social media channels to collect dust. 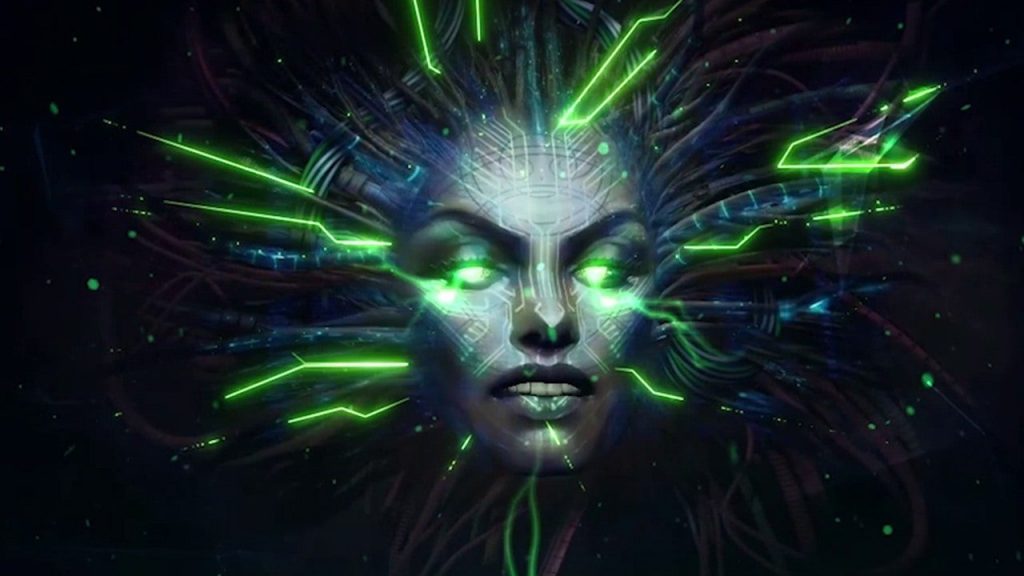 Somol is based on OtherSide Entertainment's Boston offices and not Austin, Texas, where the System Shock 3 team were based. However, according to him, the company is working remotely right now and is also coming up with a new concept for a game based on Unreal Engine 4.

This doesn't seem to be System Shock 3, which was being developed with the Unity Engine previously. Rumour has it that NightDive Studios has taken over System Shock 3 development at this point but that is unconfirmed for now.

KitGuru Says: There is a System Shock remake still on the way, but it looks like a direct sequel is still stuck in limbo. Were many of you looking forward to System Shock 3? Do you think development will ramp up again, or will it be quietly cancelled?