GRIS has sold over 1 million copies

Announced by Nomada Studio itself, the company took to Twitter today to state that “we are thrilled to announce that GRIS has sold more than one million copies…crazy!! Thanks to our team, families, @devolverdigital and specially to all of you who made this possible.” 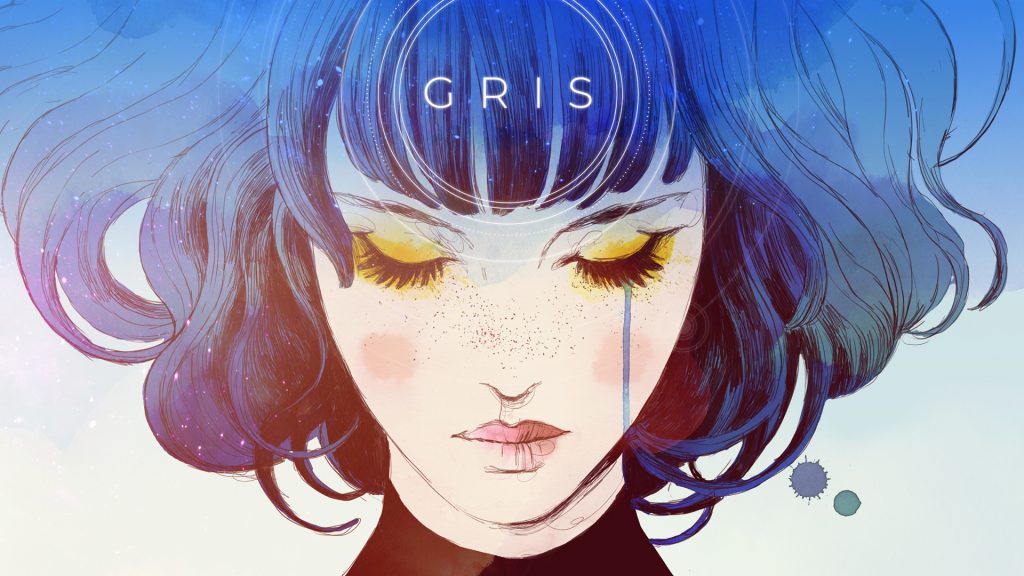 Released in December 2018, GRIS received immediate attention due to its unique art style, which mimicked that of a watercolour painting. The game follows “a hopeful young girl lost in her own world, dealing with a painful experience in her life. Her journey through sorrow is manifested in her dress, which grants new abilities to better navigate her faded reality. As the story unfolds, Gris will grow emotionally and see her world in a different way, revealing new paths to explore using her new abilities.”

GRIS saw favourable reviews from both fans and critics alike and received over two dozen award nominations, including 3 BAFTAs. With the game seeing such success, both commercially and critically, hopefully Nomada Studio is given the time, money and freedom it needs to create an equally as excellent follow up – whatever it may be. GRIS is currently 50% off on Steam.

KitGuru says: What did you think of GRIS? Which game has your favourite art style? Are you glad to see indie games continuing to thrive? Let us know down below.