Yesterday we reported that Grand Theft Auto VI was seemingly confirmed to be in the early stages of development. Now, a well known Rockstar insider has weighed in on the news, stating that development is much further along than has been suggested. According to TezFunz2, the game is “halfway done or even beyond that.”

Yesterday’s report came via Kotaku which stated that ‘early development’ had begun on the much anticipated Rockstar title. While the developers themselves have yet to confirm the existence of a new GTA game, its development is all but guaranteed, especially as Grand Theft Auto V has sold over 120 million copies.

With the last GTA title releasing in 2013, fans may have been expecting the 6th entry in the series to be nearing its completion. Kotaku’s report would suggest otherwise. With that, TezFunz2, a well respected Rockstar insider has weighed in on Kotaku’s report, saying “a new GTA title is in ‘early stages of development’? It's hard to believe that when I'm hearing it's ‘halfway done’ or even beyond that.” 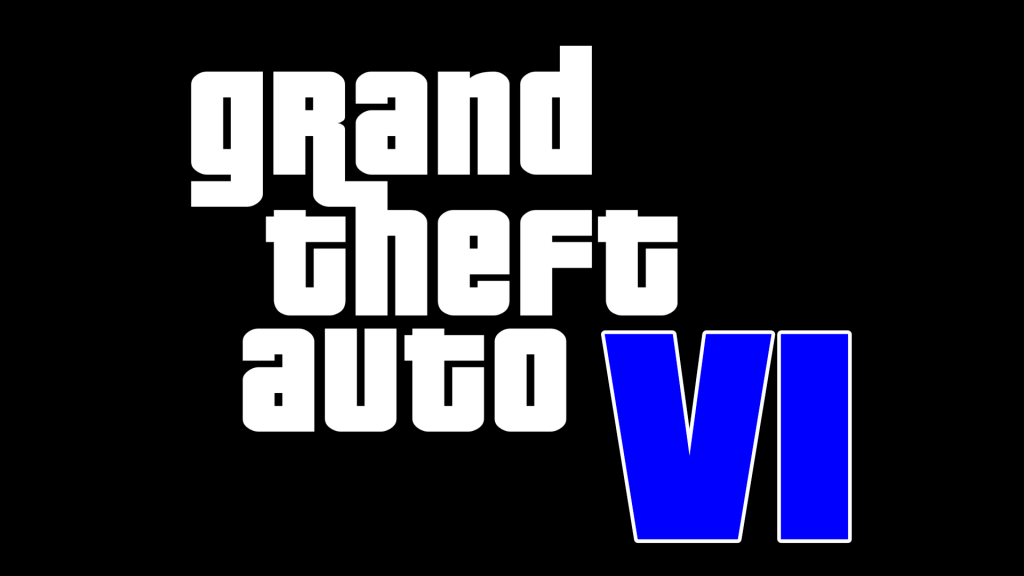 Though this news may excite fans, TezFunz2 later clarified that “RDR2 [Red Dead Redemption 2] took approximately 8 or 7 years worth of development, main production started right after RDR1 release & recording sessions began in 2013. Expect the same with the next title, unless it's ‘early’ as in we are nowhere near release which is more believable.”

Red Dead Redemption released in mid-2010, with its sequel arriving in late-2018. Putting GTA on a similar timeframe would mean that we may see Grand Theft Auto VI as early as spring 2022. Of course, Rockstar is well known for taking as much time as required to make their games as polished as possible.

We won’t truly know when GTA VI is set to release until the studio themselves confirm it. Based on what TezFunz2 has stated however, hopefully it won't be too long to wait.

KitGuru says: When do you expect to see GTA VI released? When do you think Rockstar will officially unveil it? Are you looking forward to Rockstar’s next title? Let us know down below.

Previous Riot Games acquires Hypixel, the studio behind Hytale
Next Oculus Connect 7 will be an all-digital event