Outriders is coming to Xbox Game Pass at release

March has been a big month for Xbox Game Pass. Just last week, 20 Bethesda games were added to the service to celebrate Microsoft's acquisition of ZeniMax Media. It looks like there is another major addition to Game Pass coming next month too – Outriders.

Today, Microsoft announced that People Can Fly's new shooter, Outriders, will be releasing on Xbox Game Pass on day one. On the 1st of April when the game releases, it will immediately be available to Xbox Game Pass for console and Xbox Game Pass Ultimate subscribers, meaning the game will be available as part of the library on Xbox and via cloud streaming to Android. 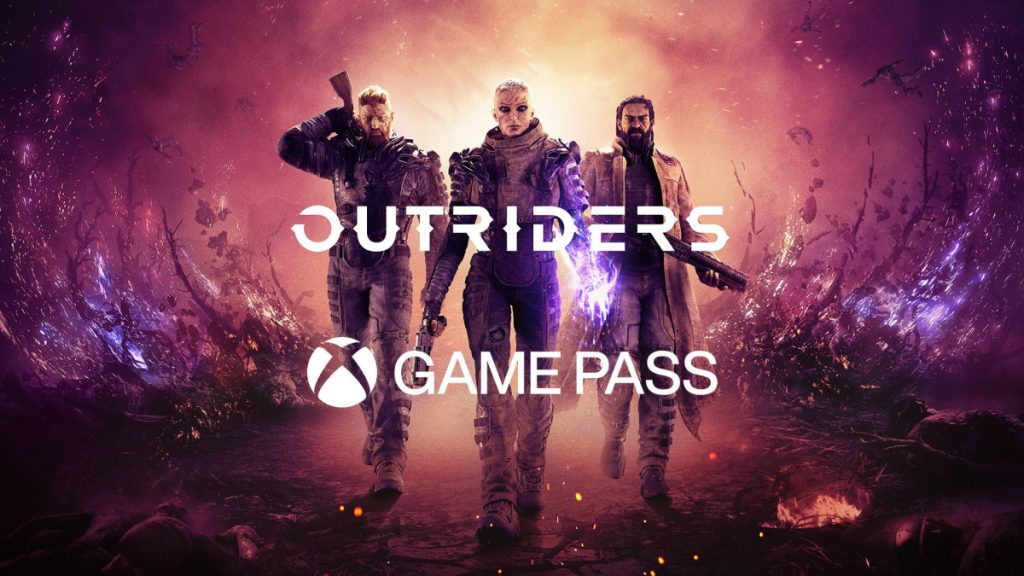 Unfortunately, the game is not being added to the Xbox Game Pass for PC library, but that could change later down the line.

Outriders has made plenty of headlines lately, mostly due to its very popular demo. The demo, which released in late February, has already amassed over two million players and has received two patch updates based on player feedback.

Outriders is set to release on the 1st of April and will include full cross-play between platforms. Discuss on our Facebook page, HERE.

KitGuru Says: Outriders could be a perfect fit for Game Pass, paving the way for those on the fence to give the game a shot at launch without needing to pay full price. It is a shame that we won't be seeing the game included on Xbox Game Pass for PC though. Are any of you thinking about picking up Outriders next month?

Previous Nintendo has “a series of marquee game releases” planned for 2021
Next Halo: Infinite will feature dynamic weather, wildlife, and more