A day ahead of the game's launch, People Can Fly has updated the PC system requirements for Outriders. While the demo had its own set of system requirements on PC, the launch update includes an ultra settings section for those looking to play at 4K and 60 frames per second.

Outriders is launching tomorrow, 1st April, unlocking the full game and carrying over all progress made by players during the demo. The entry-level system requirements are very forgiving, calling for a 3rd Gen Core i5 or AMD FX-8350 CPU paired with a GeForce GTX 750 Ti or Radeon R9 270x. However, those wanting to crank up the details and resolution all the way will need much more powerful hardware. 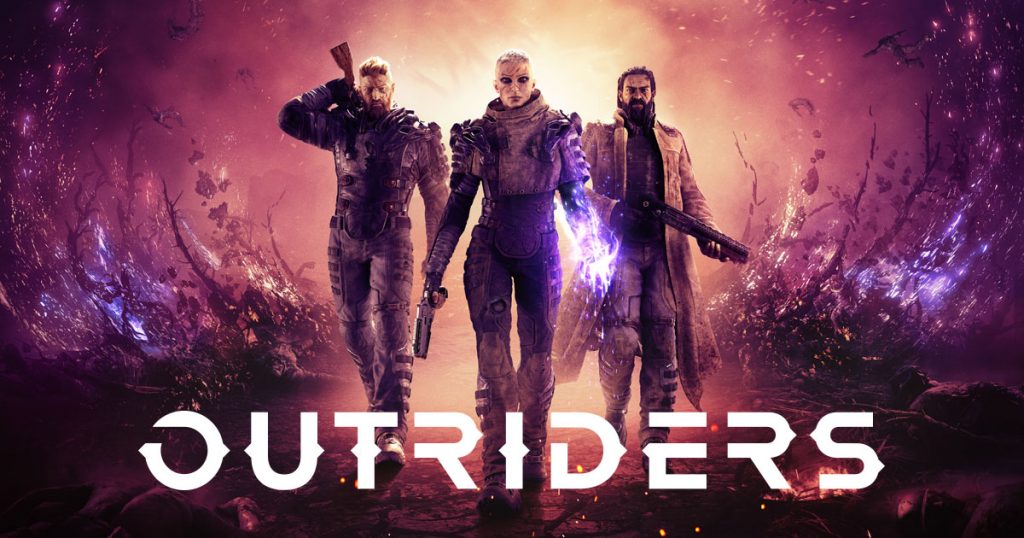 The recommended system requirements for Outriders detail what's needed to achieve 1080p at 60 frames per second with the high graphics preset:

The Ultra requirements are a significant jump, but will pave the way for ultra graphics at 4K with 60 frames per second:

Outriders is launching tomorrow, but it won't be available at exactly midnight in any region. Instead, the game will have a simultaneous worldwide launch – for those of us in the UK, that means the game unlocks at 5PM BST tomorrow. In the US, you'll be looking at 9AM PST or 12PM EST.

KitGuru Says: Are many of you planning on jumping into Outriders at launch tomorrow? What hardware will you be using to run the game?