Late last year, CD Projekt Red announced plans to upgrade The Witcher 3: Wild Hunt for next-gen consoles and PC. Things have been quiet since, but the studio gave us a brief update this week, pointing to a release in the second half of 2021.

Saber Interactive, the team behind the Nintendo Switch version of The Witcher 3, is developing the Xbox Series X/S and PS5 version. These upgrades are also coming to the PC version, but we do not know if Saber Interactive is also handling that platform, or if CD Projekt Red has a small team working on that version. 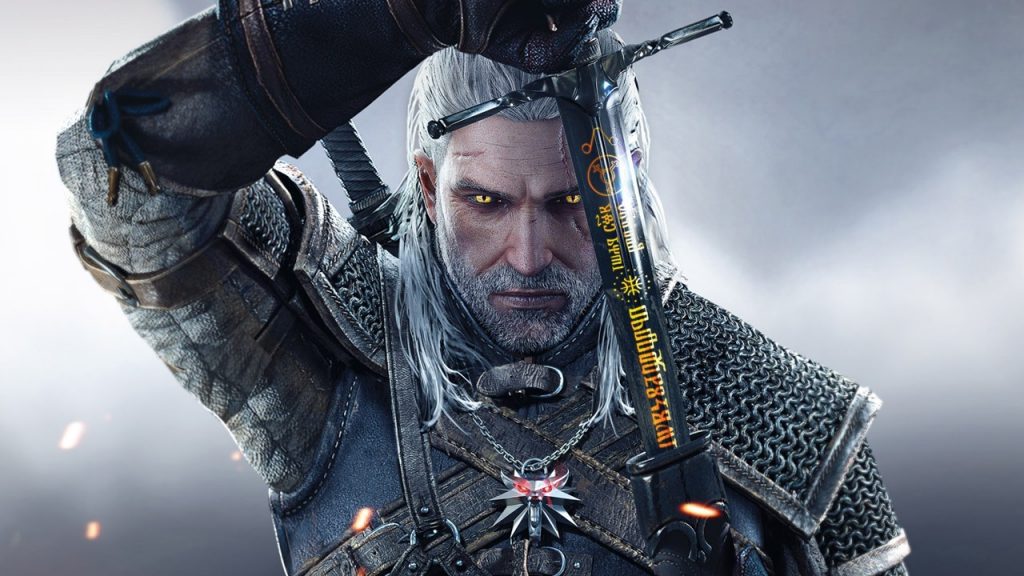 What we do know is that the next-gen upgrade will be free for current owners of the game and will also include “extra features”, so some gameplay tweaks will also be included to get players to jump back in for another playthrough.

KitGuru Says: I'm looking forward to seeing how far CD Projekt Red goes with this enhanced edition of The Witcher 3. Will any of you be jumping back in for another playthrough when the update ships?