Overwatch dev explains how the Play of the Game system works

As great as Overwatch is, the ‘Play of the Game' system can often seem a bit hit or miss and now we know why, as one of the game's developers has explained how this particular system actually works. The idea behind Play of the Game is to capture moments that ‘slipped by' to reward the plays you may not have noticed, the problem is the system isn't “smart” just yet.

Overwatch lead software engineer, Rowan Hamilton spoke with GameSpot recently about the play of the game system, explaining the idea behind it: “The idea then was to capture those moments which slipped by. We wanted to make it a really cool social moment at the end of the game, where it's not just your team but the other team seeing this epic thing–well, hopefully epic thing–that happened during the game and you can all chat about it and bond over how cool that Mercy res was.” 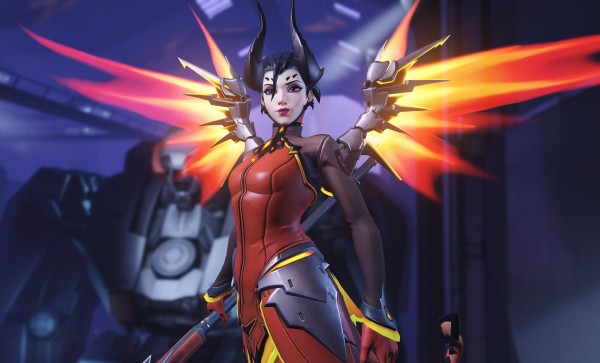 “We also have a lot of cool systems internally where we can play with the algorithm that determines Play of the Game and play the same game back again, and be like, “Okay if I tweak these numbers, what's going to be the Play of the Game that gets picked this time?”

So while Bastion and Hanzo might dominate play of the game from time to time with their ultimate moves, the balance could shift at any time based on any number of things.

KitGuru Says: I have seen some excellent Play of the Game videos while playing Overwatch but I have also seen some pretty disappointing, seemingly undeserved plays. At least Blizzard is constantly reviewing feedback and preparing to make changes as we go. How many of you are currently playing Overwatch?