These new Bristol Ridge APUs feature four Excavator cores, eight Radeon GCN cores and feature high throughput multimedia accelerators to support technology like HEVC (H.265) and consume less power while simply watching videos. Power consumption has been a big focus for AMD lately and that shows here as these new APUs are up to 41 percent more efficient while playing back local 1080p video over last generation.

AMD is also giving consumers TDP specific options with its APUs. With the FX A12 and A10, there will be a 35W and a 15W TDP version, allowing buyers to trade in for higher efficiency or higher clock speeds. 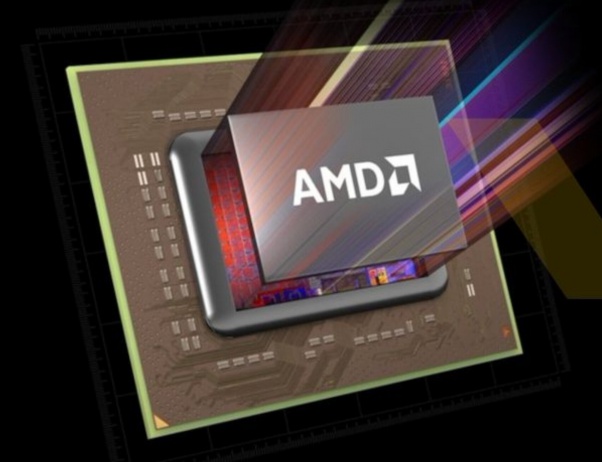 There are several Bristol Ridge APUs on the way, in the high-end there is the FX A10 and A12, which feature an improved process that enables higher clock frequencies and support for DDR4 RAM up to 2400MHz. Then further down the list are the A9, A6 and E2 APUs, which contain 50 percent more GCN cores than their last generation counterparts and support DDR4 RAM up to 2133MHz.

Pricing and release dates have yet to be announced but expect to be seeing these APUs hit the market soon.

KitGuru Says: Going by AMD's test numbers, these APUs offer quite a substantial improvement over the last generation not just in terms of overall performance but in power consumption too. Do any of you currently use an APU at all? Have you been looking to upgrade?