Overwatch is getting cross-platform multiplayer on PC and consoles

Overwatch is still going strong and Blizzard is continuing to work on new features alongside Overwatch 2. One of the new features coming to Blizzard's original PvP shooter is Crossplay, allowing those across console and PC to team up and duke it out.

In the latest Overwatch developer update, newly appointed Game Director, Aaron Keller, revealed that Crossplay is finally coming to Overwatch. This will enable players from PC, Xbox, PlayStation and Nintendo Switch to play together and widens the multiplayer matchmaking pool. 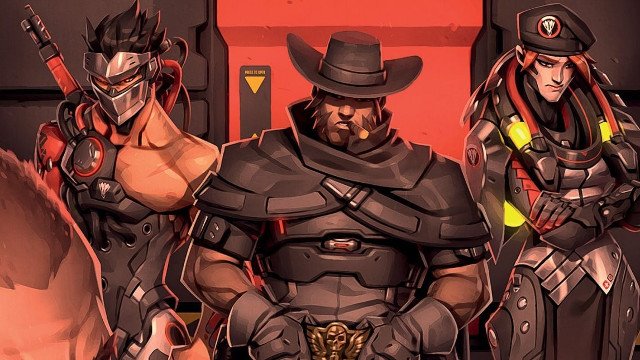 Crossplay in Overwatch will be enabled by default on consoles, but those players can opt out if they don't fancy going up against keyboard and mouse players. You won't be able to disable the feature on PC. There will also be some new matchmaking rules in place once Crossplay is introduced. This will make it so that lobbies of console-only players don't get matched up against a full squad of PC players. You also won't be able to play the competitive mode with a mixed group of players from multiple platforms.

Unfortunately, while Crossplay is coming, cross-platform progression is not. So all of your multiplayer rankings, skins and other unlocks will be tied to each individual platform.

KitGuru Says: Crossplay will be available in Overwatch in beta form sometime soon, so it won't be long until we can test it out for ourselves.