Microsoft has been betting big on Xbox Game Pass. With this subscription service, it appears as though Microsoft is trying to make playing Xbox games as accessible as possible. Following the functionality allowing for Game Pass titles to be streamed onto mobile devices, Microsoft has now confirmed that it is working on not only an Xbox TV app, but also a dedicated xCloud streaming stick.

As reported by The Verge, Microsoft has officially announced its Xbox TV app and xCloud streaming stick. Previously hinted at, the console manufacturer has now announced that “We’re working with global TV manufacturers to embed the Game Pass experience directly into internet-connected TVs so all you’ll need to play is a controller.” 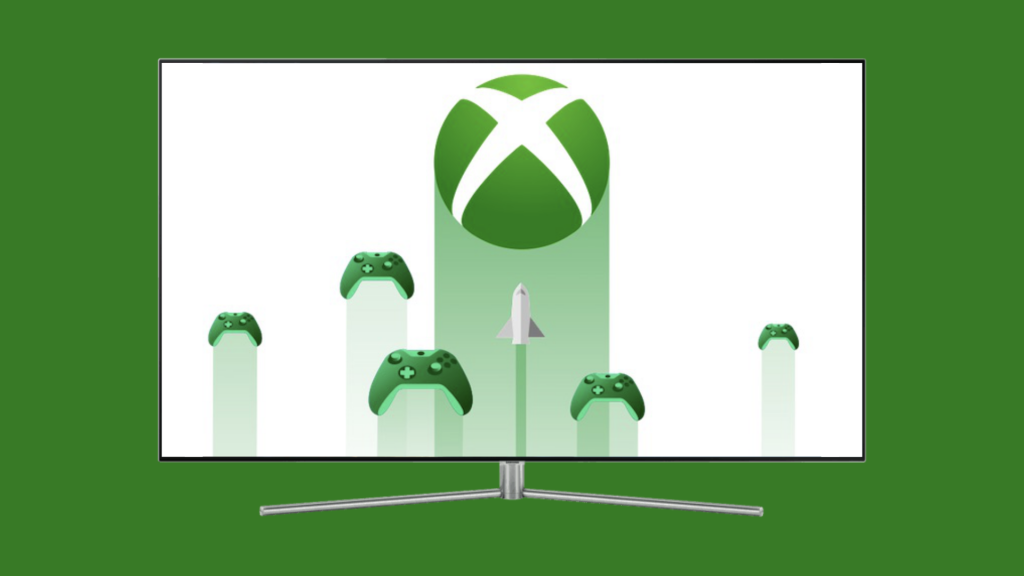 Furthermore, Microsoft is “also developing standalone streaming devices that you can plug into a TV or monitor, so if you have a strong internet connection, you can stream your Xbox experience.”

Both of these additions should help in expanding the Xbox line-up of games and experiences to a much wider audience. While the PS4 greatly outsold the Xbox One, and the PS5 is looking to likewise have an early head start, Microsoft is no longer relying on console sales, and these two services are proof of that. Hopefully we will get a release date for both of these soon enough.

KitGuru says: What do you think of game streaming? Is your internet fast enough to handle it? Are you subscribed to Game Pass? Let us know down below.