Recently Blizzard added a new game mode to Overwatch called ‘Lucio Ball’, which appears to have been inspired by Rocket League, except instead of driving cars, you are running around as Lucio. Since then, players discovered a bug that could allow them to play as other characters in this game mode and Blizzard really doesn’t want you to exploit it.

Blizzard is already working on fixing the bug so expect this exploit to disappear in the next Overwatch patch. However, until then, Blizzard will apparently start “taking action” against those still using the exploit after being warned. 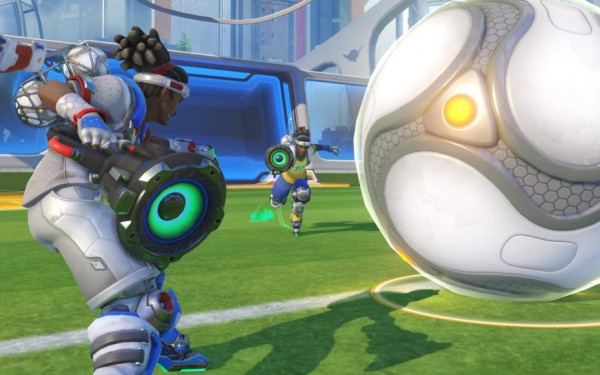 Writing on Battle.net, Overwatch director, Jeff Kaplan said: “Apologies for this bug. We’ve attempted to fix it numerous times and have had unrelated issues preventing the fix. We hope to have a fix this week. In the meantime, we are in discussions with our Customer Support group to start taking action against those deliberately using the bug to play heroes other than Lucio. Please do not exploit this bug. Fair warning.”

We don’t know exactly how Blizzard intends to punish bug exploiters in this instance but still, you probably shouldn’t risk it.

KitGuru Says: I haven’t tried out the new Lucio Ball game mode yet myself but it looks pretty fun. The bug to bring other characters into the game could break the entire mode so I can see why Blizzard is trying to discourage it. Hopefully it gets fixed soon.

Cyberpunk 2077 ‘will be perceived as a very good game’ eventually, CDPR head says

This week, an interview with CD Projekt Red President, Adam Kiciński, has been doing the …