Over the last year or so, Starbreeze has been in a rough financial position, leading to the loss of The Walking Dead video game license, a publisher restructuring and the dropping of StarVR. Prior to this, Payday 2 development had officially ended, but Overkill will be returning to the co-op heist shooter once again.

At one point, Payday 2 was one of the most popular games on Steam. Payday 2 Ultimate Edition was supposed to be the final version o the game and even includes a secret ending. Now, the Ultimate Edition is being rebranded as the Legacy Edition and new DLC content will be on the way. 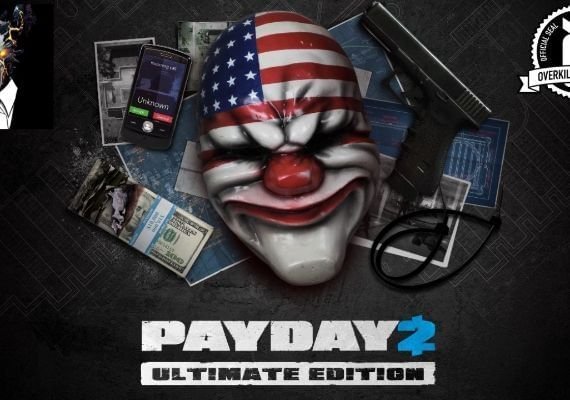 Overkill announced its return to Payday 2 development on Steam this week, with an update due to begin rolling out soon. This renewed revenue stream will keep Overkill ticking while Payday 3 continues development, which Starbreeze is hoping to publish in 2022 or 2023.

We don’t know exactly what these new Payday 2 updates will include, but hopefully it will amount to a bit more than new cosmetics. In the meantime Payday 2 is having a Steam sale for the legacy edition, which includes a ton of additional DLC.

KitGuru Says: Payday 2 isn’t as huge as it once was but with development resuming, it might be a good time to jump back in. What would you like to see in future Payday 2 updates?

Previous The Outer Worlds could do with some extra graphics and accessibility settings
Next Monster Hunter World: Iceborne coming to PC in January