Persona 4 Golden is now officially available on PC following on from some rumours earlier this week. The enhanced version of Persona 4 originally released for the PlayStation Vita back in 2012 but it is now available on another platform for the first time.

Persona 4 Golden went on to become something of a system seller for the PS Vita, but with the jump to a PC release, the game is now accessible to many more players. It could also be the start of SEGA and Atlus bringing more Persona titles to PC, similarly to how SEGA began expanding the Yakuza series to PC in recent years. 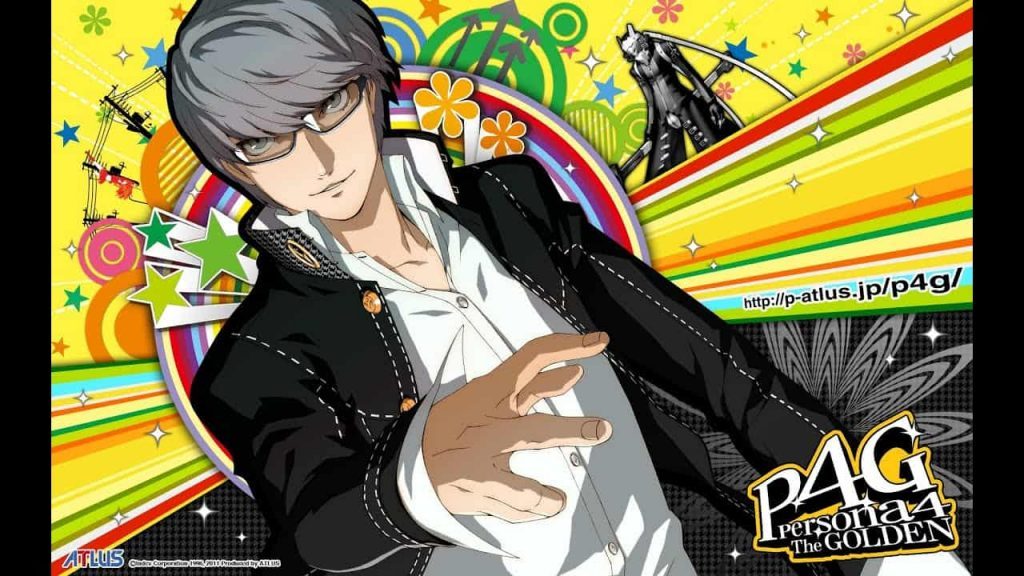 Persona 4 Golden is £15.99 on Steam for the standard edition and £19.99 for a deluxe edition that includes a digital artbook and soundtrack. The game has already become one of the top selling games on Steam and has garnered many positive reviews.

You can expect an uncapped frame rate, high resolution support and keyboard remapping. There is also gamepad support baked in as you would expect. Graphically, don't  expect too much, after all, Persona 4 did originally release on the PS2.

KitGuru Says: I've already played some Persona 4 Golden on PC and so far, the game runs well and I've had no issues with keyboard/mouse. Are any of you planning on picking this one up?