Persona 5 Royal may be coming to PC and Xbox soon

Fans have been asking for Persona 5, or its more recent edition, Persona 5 Royal, to come to other console platforms and PC for a long time and now, it looks like Atlus is finally ready to deliver.

The Microsoft/Windows Store has become a great source for leaks over the last couple of years. This time around, a new listing for Persona 5 Royal has been spotted on the store, indicating an upcoming Xbox and PC release. 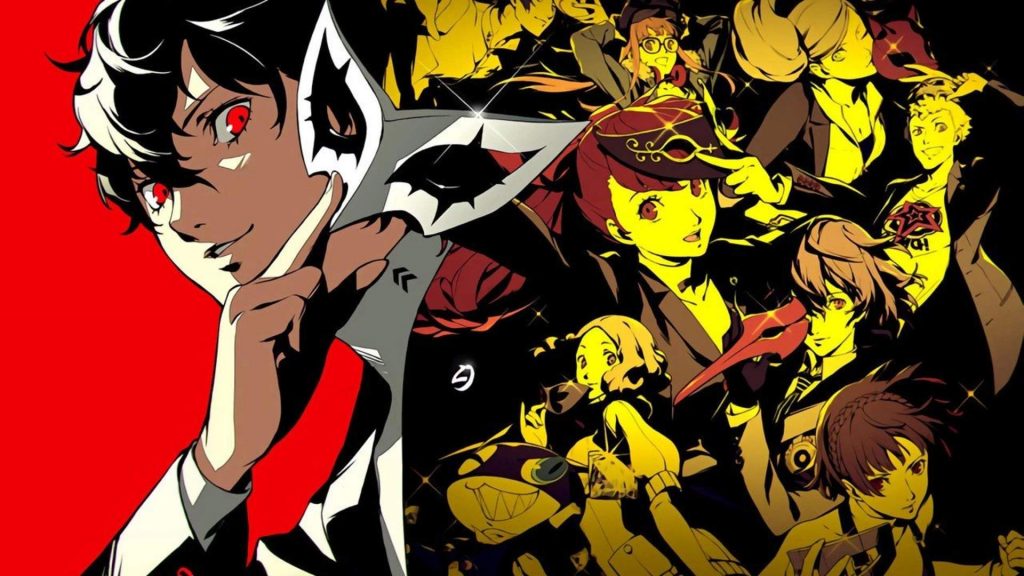 This ties in with other recent rumours, as various insiders have been claiming that Persona 5 is coming to Xbox Game Pass later this year. Additionally, the Korea Game Management Committee also recently rated Persona 5 Royal for Microsoft platforms.

Persona 5 Royal is an updated version of the original game, adding in a new character and party member, additional story content, gameplay improvements, new weapons and armour, as well as new social features for maxing out your bond level with your party.

Presumably, an official announcement for Persona 5 Royal on PC and Xbox will be coming at E3.

KitGuru Says: It looks like Persona 5 may finally be coming to PC. Will any of you be picking it up if it does?