Phil Fish has once again proven that he should probably stay away from social media as the developer went on another Twitter rant, which then led to him deleting his account … again. This time Phil was mad at the YouTube community and stated that everyone who has ever claimed ad revenue on a video featuring FEZ gameplay owes him money.

The FEZ developer started off his rant by saying “YouTubers should have to pay out a huge portion of their revenue to the developers from which they steal all their content. Ad revenue should be shared with developers. This should be built into YouTube. Anything else is basically piracy.” 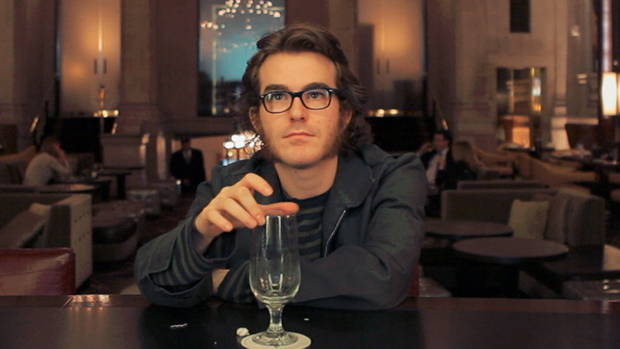 So apparently, all let's player's and reviewers are pirates. However, if Phil really wanted to, he could have just used YouTube's content ID system to claim every video featuring his game, it wouldn't have been good for PR but then again, neither are his consistent Twitter rants.

The meltdown isn't quite over though, before deleting his Twitter account, the developer had a few more things to say: “If you generate money from putting my content on your channel, you owe me money. Simple as that. If you buy a movie, are you then allowed to stream the entirety of it publicly for people to watch for free? No, because that's illegal.”

“Systems are in place to prevent that. But buy Fez, put ALL of it on YouTube, turn on ads, make money from it and that's TOTALLY FINE. And the developer should in NO WAY be compensated for their work being freely distributed to the world. Right. Makes sense.”

After these tweets, Fish protected his Twitter account but then went on to delete it anyway. The last time this happened, Fish took all of the money left from FEZ and canceled FEZ II, which was in order to “get out of games”.

KitGuru Says: Not everyone has taken a positive stance on YouTube gameplay videos. Nintendo is the biggest company to go against the grain but most publishers and developers embrace the YouTube community as it actually does more to help sales. What do you guys think of Phil's Tweets?