PlatinumGames has talked about branching out into live service games for a while now, starting with Babylon's Fall, an MMO set to be published by Square Enix. Moving forward, we could see Platinum placing a greater focus on games as a service, as well as larger/riskier games.

During a new interview with Famitsu, translated by VGC, PlatinumGames co-founder, President and CEO, Atsushi Inaba, discussed the studio's future, emphasising a desire to focus on “creating games that are different from the past”. 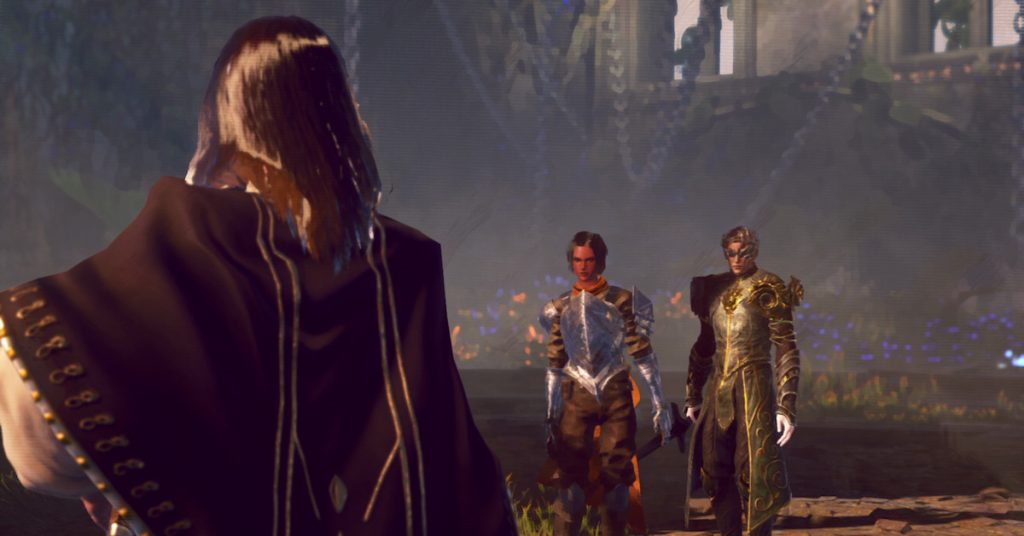 “Of course, we would like to cherish and create small but brilliantly conceived games such as Sol Cresta, and games in which you can enjoy the process of clearing the game by going through one-off, well-designed stages, such as Bayonetta. However, the projects that we are trying to create for the future will be different in terms of their structure. ”

Inaba also added that he would like to see Platinum focus on “creating games that can be enjoyed and loved for a longer period of time”.

PlatinumGames currently has multiple projects in development across multiple studios, including Babylon's Fall for Square Enix, Bayonetta 3 for Nintendo and a new ‘superhero' game from Hideki Kamiya, currently known as Project GG.

KitGuru Says: Many developers are looking to focus more on live service, multiplayer/co-op titles that can reach tens of millions of players. Not all of them are successful, with very few standing the test of time like Bungie with Destiny. Hopefully whatever Platinum comes up with can maintain the same flashy gameplay and bombastic stories that the studio is known for.