Following on from Sony’s two recent first party studio acquisitions, the company is now announcing its next State of Play stream. Rather than focussing on major first-party titles, this stream will highlight third-party titles and indies.

The next State of Play stream is taking place on the 8th of July at 10PM BST across both Twitch and YouTube. 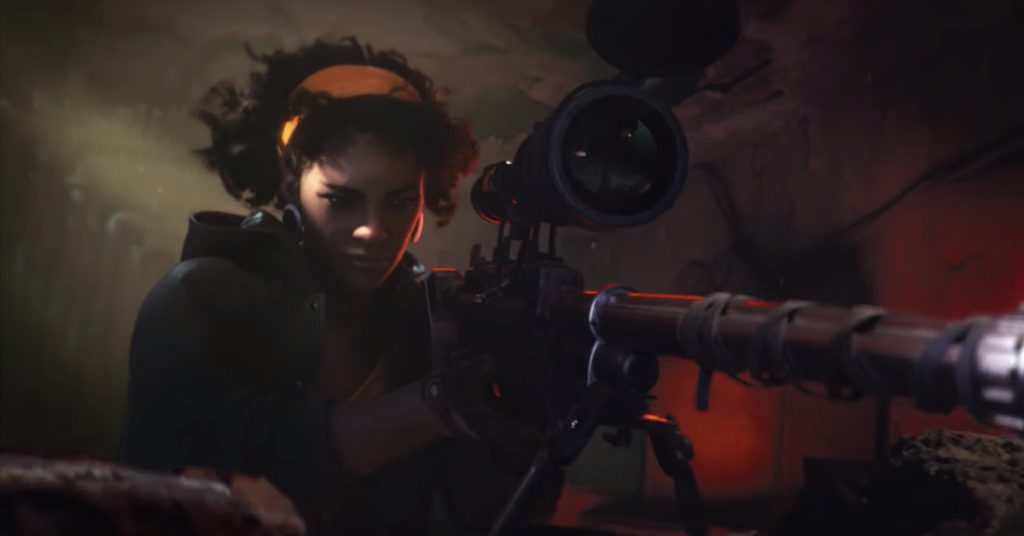 The highlight of the show is set to be Deathloop from Arkane Studios. Prior to Microsoft acquiring Zenimax/Bethesda and all of its subsidiary studios, Bethesda signed up with Sony to make Deathloop a PlayStation exclusive. The multiplayer title blends Dishonored like abilities with lots of guns.

Another Bethesda published title, Ghost Wire Tokyo, is also set to be a PlayStation exclusive. Other upcoming Bethesda games like Starfield and Arkane’s Redfall, will be Xbox platform exclusives.

Aside from a new look at Deathloop, this week’s State of Play stream will also feature new indie titles and updates on other third-party games. PSVR 2, Horizon Forbidden West and God of War will not feature in this stream.

KitGuru Says: Will any of you be tuning into State of Play later this week?